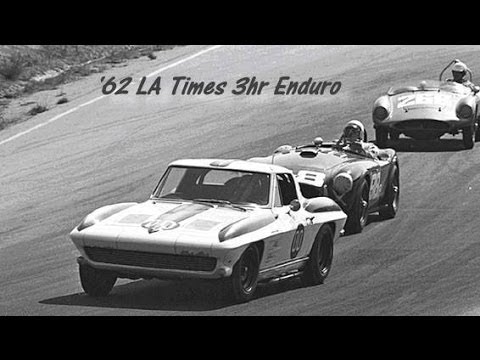 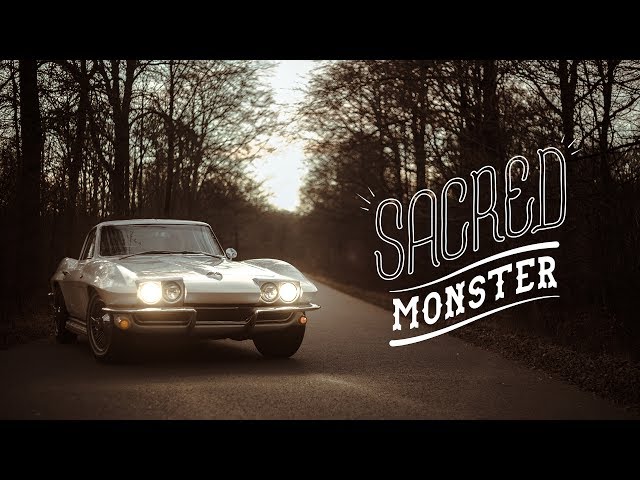 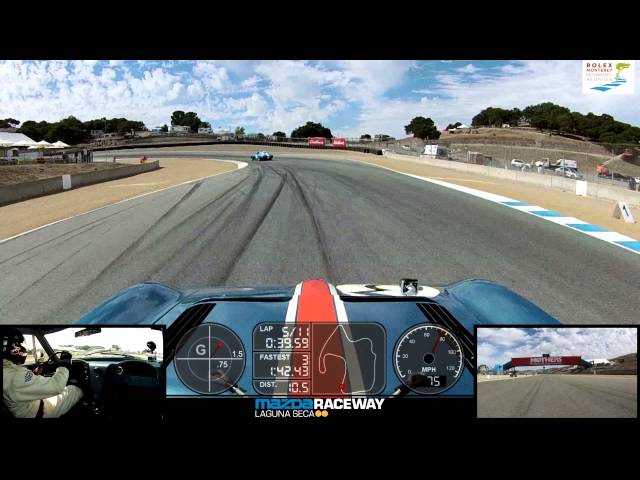 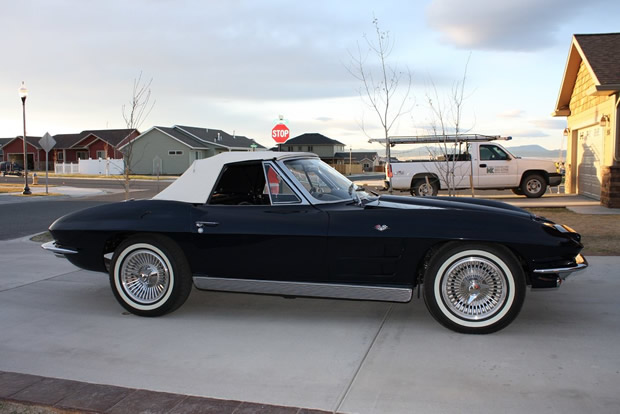 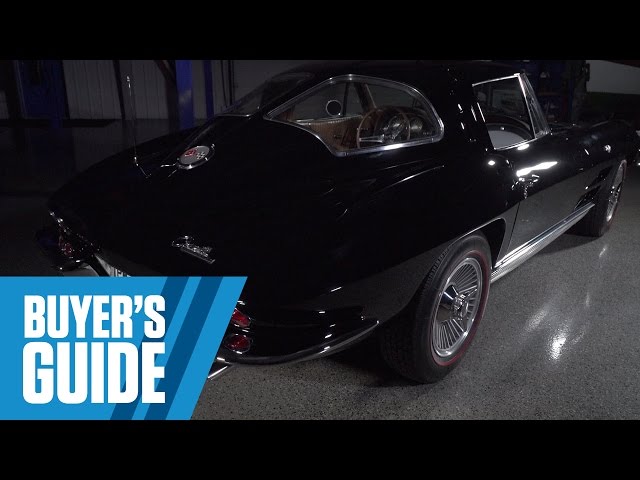 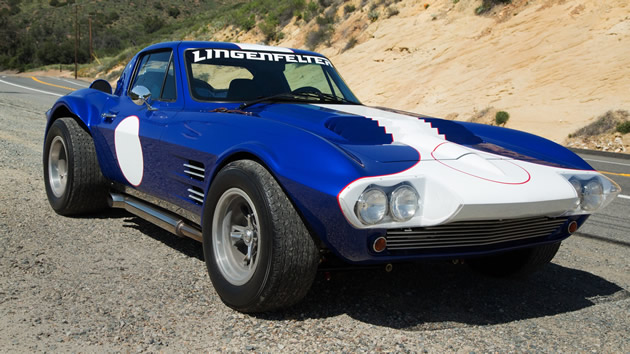 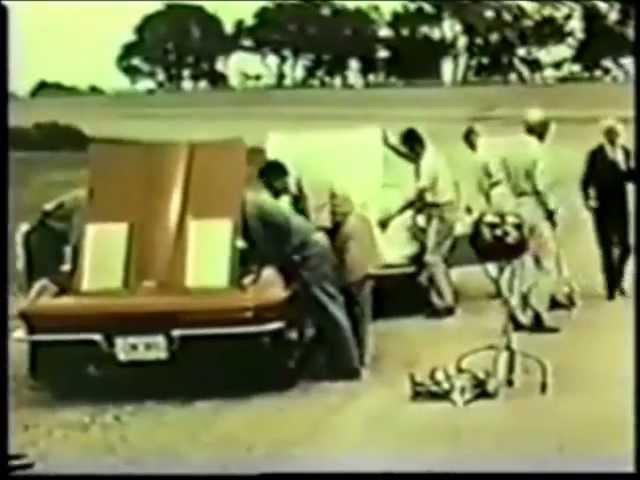 Historic 1962 footage of Dave MacDonald, Bob Bondurant and Jerry Grant picking up three of the first four 1963 Z06 Corvette Stingray’s. GM & Zora Duntov flew the racers out to the St. Louis plant in September 1962 where they personally received their new sports cars. Chevrolet brass decided it would be Dave MacDonald who would receive the historic first-ever 1963 Corvette Stingray, VIN #684. Dave (accompanied by wife Sherry) Bondurant and Grant then drove the cars back to the west coast.

The three drivers had less than two weeks to race prep the new Vettes for their debut at Riverside International Raceway. Footage of this 3hr endurance race is at the end of the video. This race marked the first ever meeting between two of the world’s most iconic sports cars, the Corvette Stingray and Shelby Cobra. Dave and Cobra driver Billy Krause had the fans cheering as they exchanged the lead several times during a spectacular battle before both cars left the race with rear wheel problems. (The 4th Stingray was reserved for Los Angeles racer/car builder Mickey Thompson and Mickey had it flown out to LA two weeks earlier on a Flying Tigers cargo jet. California Corvette star Doug Hooper drove the car in this race and took the checkered flag).

This was Dave’s last race in a Corvette as Carroll Shelby hired him to run his Ford Cobra in the ’63 season. That move would pay immediate dividends for Shelby as Dave won in his very first ride giving Cobra its historic first win. 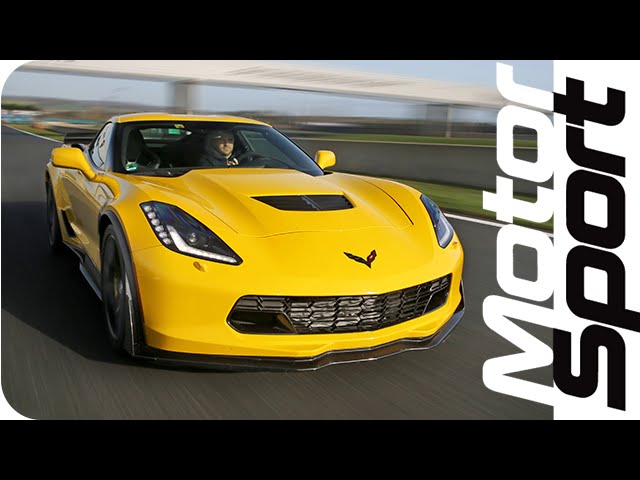