myFOXdetroit.com – He sat in his father’s Corvette as a child. Scott Bachman has an old photo of his late father’s car, and now he has the actual 1973 Corvette Stingray convertible.

Bachman’s dad bought the car in 1975, when it was two years old. Tragically, while working on the car, Scott’s father suffered a stroke and died. Later, his mom decided to sell the ‘Vette.

Earlier this year, Scott says he felt a force nudging him to look for the Corvette.

“I started having dreams about it in May,” he told Fox 2. “Real vivid, recurring dreams. I told my wife, ‘I need to find this car.'”

Scott had kept the VIN number and researched it online. He discovered the Corvette was in Michigan and had had two owners since his mom sold it. Scott made an offer and bought his dad’s car back.

“It was until I got into the seat and put my hand on the steering wheel that I felt like I really connected with him again.”

And Scott was about to get more goose bumps. The key chain, a GM Corvette key chain, was actually his father’s key ring.

The paint is original. Scott says his plan now? He’s going to work on his dad’s car. Like father, like son. When Scott goes for a spin, he knows his dad will be along for the ride.

Scott says GM only made 4,900 Corvette convertibles for the ’73 model year. 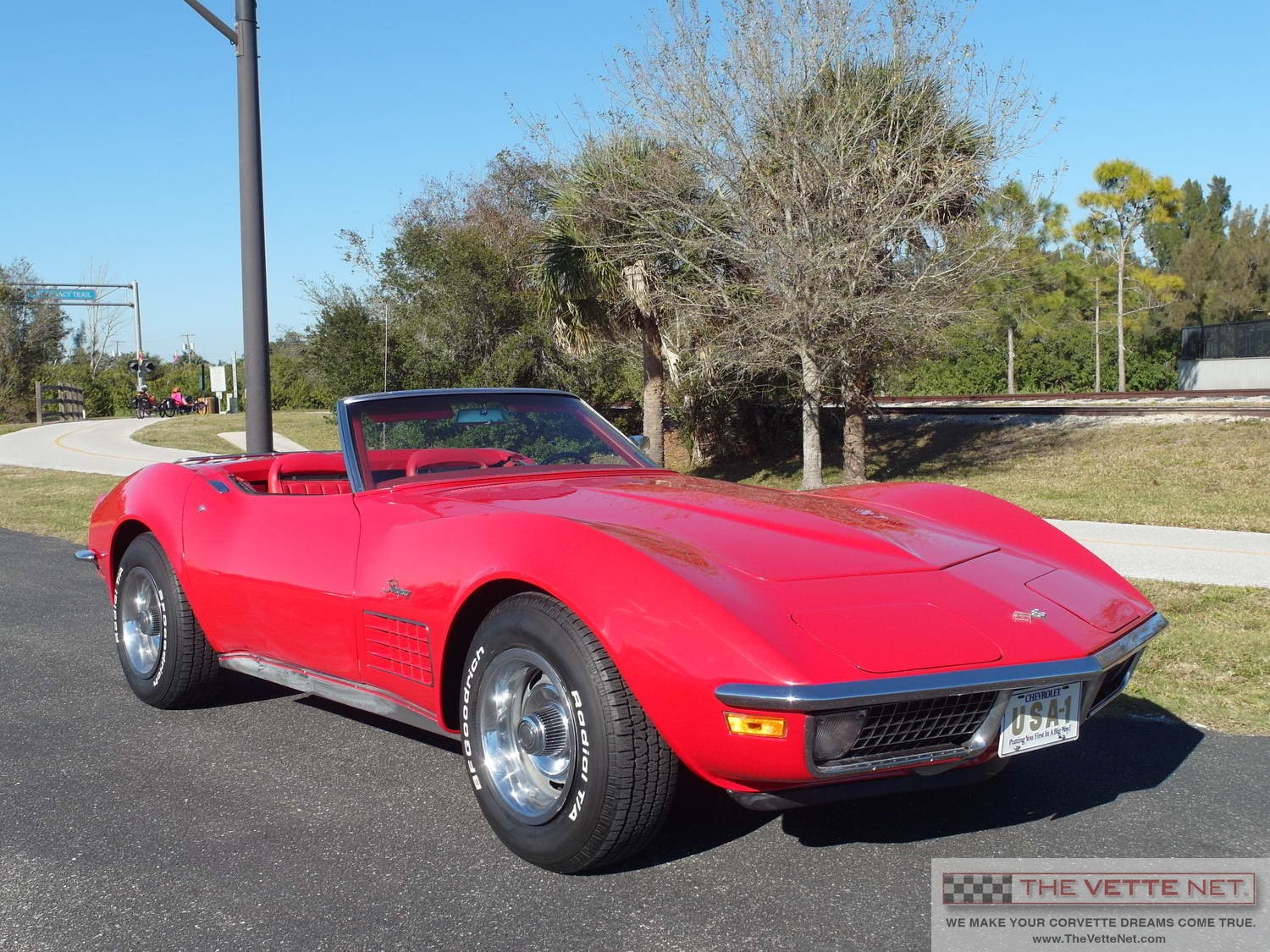 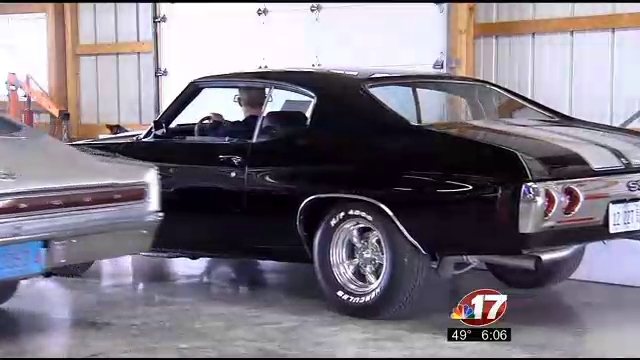