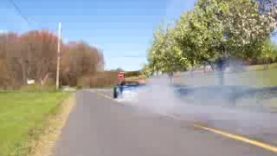 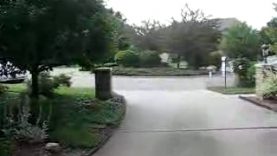 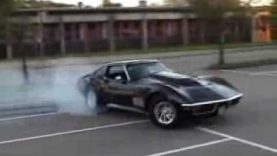 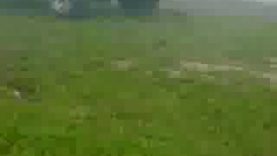 Burnout at the Auburn Inn 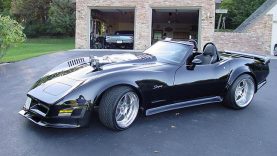 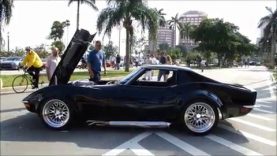 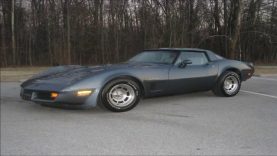 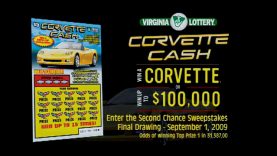 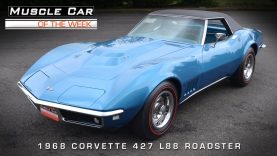 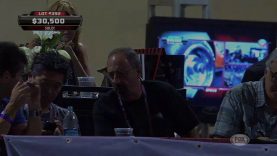 From the video author: this is a re-post of a video i made at this year’s super car weekend. it seems YouTube as well as a some countries were unhappy with the fact that some of the music playing at the event was recorded on the video. so i removed the audio track and re-posted. sorry for the inconvenience. this car was at the Supercar Weekend Show on 13 January 2013. the owner was no where around so i could get him to lower the hood for the video. but the car look great either way. i don’t think the wheels he chose match the body. but i like the fact that he didn’t change the hood lines. it really gives the car a low and wide appearance. and i have always been fond of the C3 era Corvettes. the side pipes look great too but prevent me from figuring out what year this car is. the car belongs to SuprJames and he has several other videos posted describing in detail how the car was built. 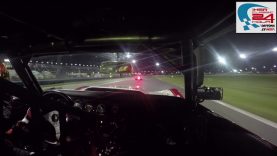 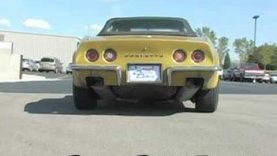 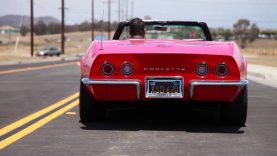 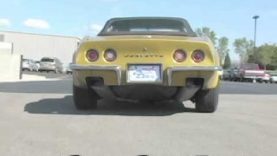 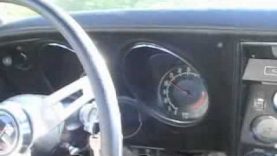 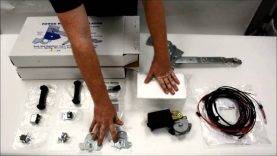 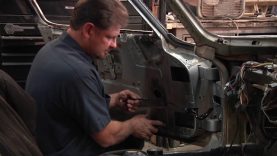 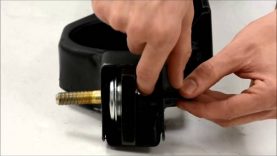