By Mike Berry
The Wichita Eagle

When it comes to collector vehicles, James Andrews’ tastes run the gamut.

On a typical day, he might slip behind the wheel of a beautifully restored SS-badged 1970 Chevelle four-door station wagon. Or if he needs even more passenger/cargo room, he might choose his big diesel-powered 1955 Flxible bus, which he’s transformed into a modernized, fully equipped RV.

But if he needs to get somewhere in a hurry, there’s really only one choice: his 1994 Lingenfelter-engined C4 ZR-1 Corvette.

“The car is just a rocket ship. It is scary fast. It accelerates as fast or faster than the new supercharged Corvettes of today,” Andrews said. “It is astonishing to me that a car that is naturally aspirated (non-supercharged) and has archaic 20-year-old engine management systems is still relevant to today’s top fastest cars.”

In fact, this particular engine, a 4-cam, 32-valve Lingenfelter Performance-built power plant was dyno-tested at 688 horsepower at the flywheel. It first proved its prowess in 1998, clocking an astonishing top speed of 218 mph in another Corvette ZR-1 in Road and Track Magazine’s “Fastest Street Legal Cars in America” competition.

The legendary Mario Andretti agreed to drive several high-end super cars for the honors. The Corvette actually recorded a higher speed than the $1.5 million McLaren F1, but the Vette fouled a plug in the process, meaning it could not pass the emissions test, Andrews explained. So technically, it wasn’t “street legal.” 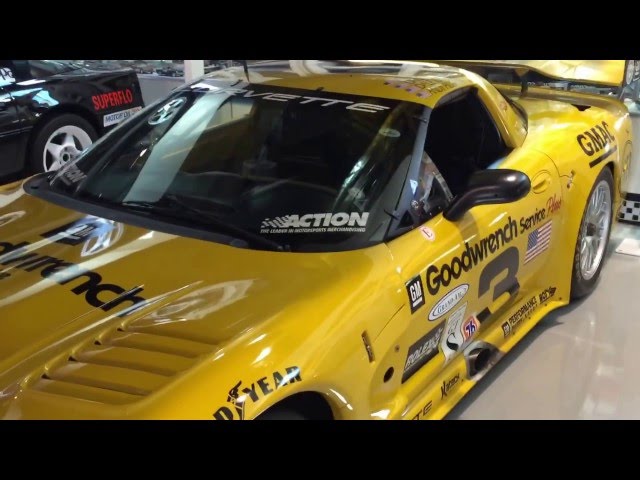 Tribute to Dale Earnhardt Sr. Showcasing the C5R Corvette that he raced at Daytona 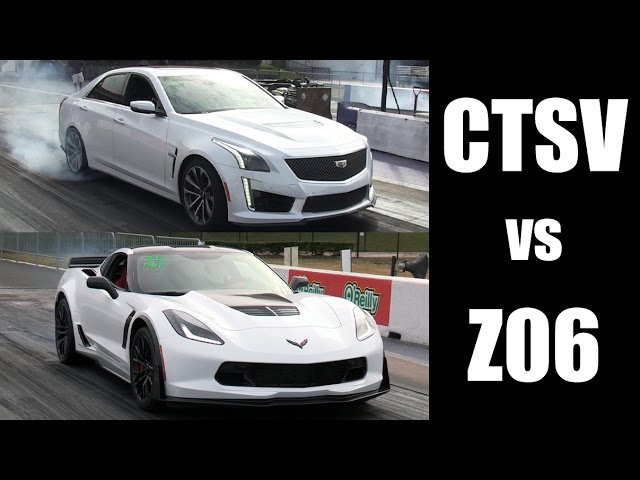 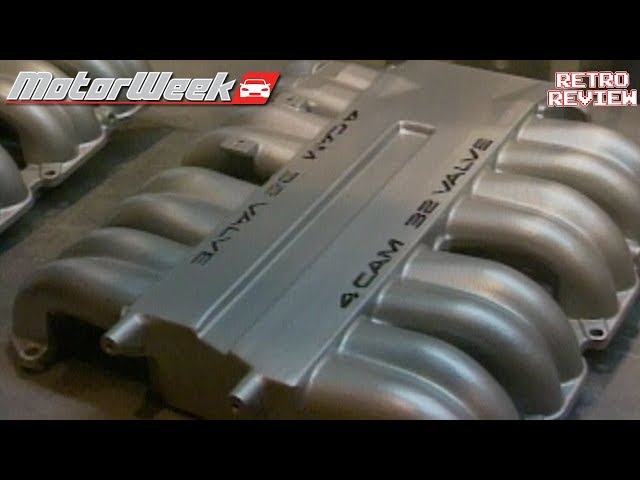 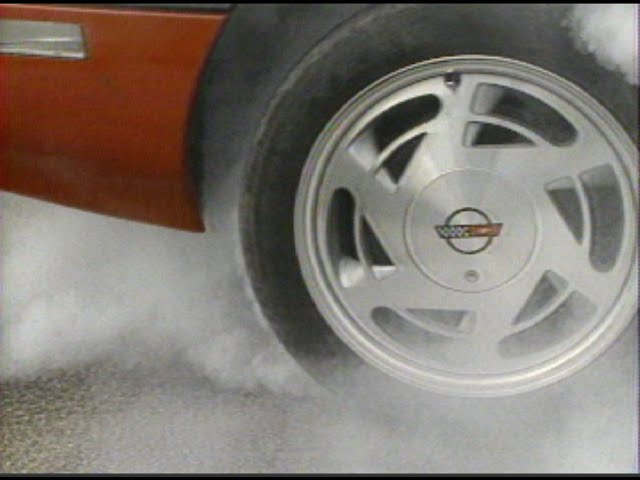 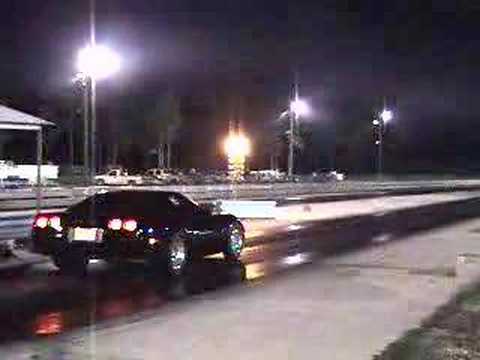 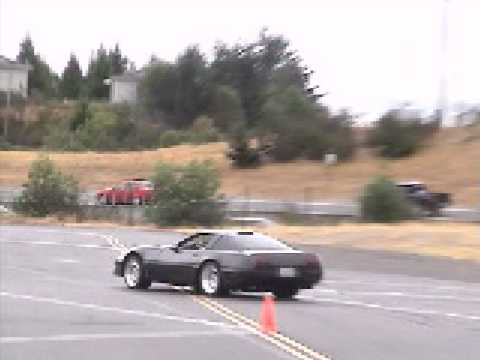 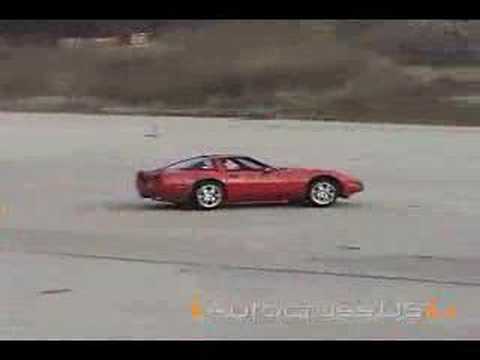 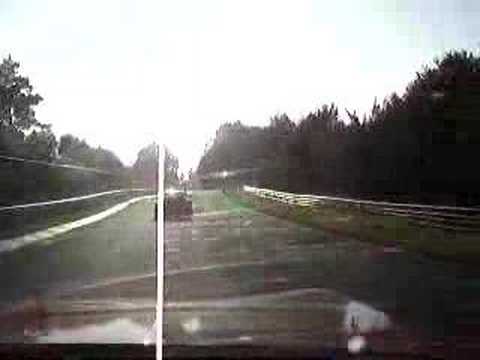 1991 Corvette ZR-1 on the Nurburgring