PHILADELPHIA — A 1990 red Corvette was pulled from the Delaware River and loaded onto a waiting flat bed — police say it’s the latest casualty in a difficult divorce case, CBS Philadelphia reported.

“The Corvette is registered to the wife so I guess he was angry with his wife and took her car, drove it to the Delaware River,” Philadelphia Police Chief Inspector Scott Small said.

Police say a 50-year-old husband angry with his estranged wife dumped the car just below the Tacony-Palmyra Bridge and took off Monday as witnesses watched the car submerge.

“Then got out of the car and then let the car drive with no one in it into the river,” Small said.

The Police Marine Unit and first responders were called in. After about 30 minutes, divers found the car in 30 feet of frigid water.

“There was no visibility whatsoever. The divers just had to go by feel. They found the vehicle, they went inside the vehicle which is extremely dangerous because you can get trapped with all the debris. They were able to feel that there was no one inside,” Small said.

Police say the wife has a restraining order against her husband and off-camera she tells CBS Philadelphia he’s been driving the Corvette and threatened to dump the car in the river if she didn’t meet his demands. She says the stunt was payback for not allowing him to drive the van the two own. Police say it was a stunt that put police officers in danger.

“Some of the charges he’s facing is reckless endangerment for putting the police officers and divers in harm way,” Small said.

Small says the man is looking at numerous charges from reckless endangerment to shore dumping.

Divers did not find anyone inside the car. Police say no one was injured.

Northeast detectives have issued a warrant for the man who’s been ordered to turn himself in.
© 2014 CBS Interactive Inc. All Rights Reserved. 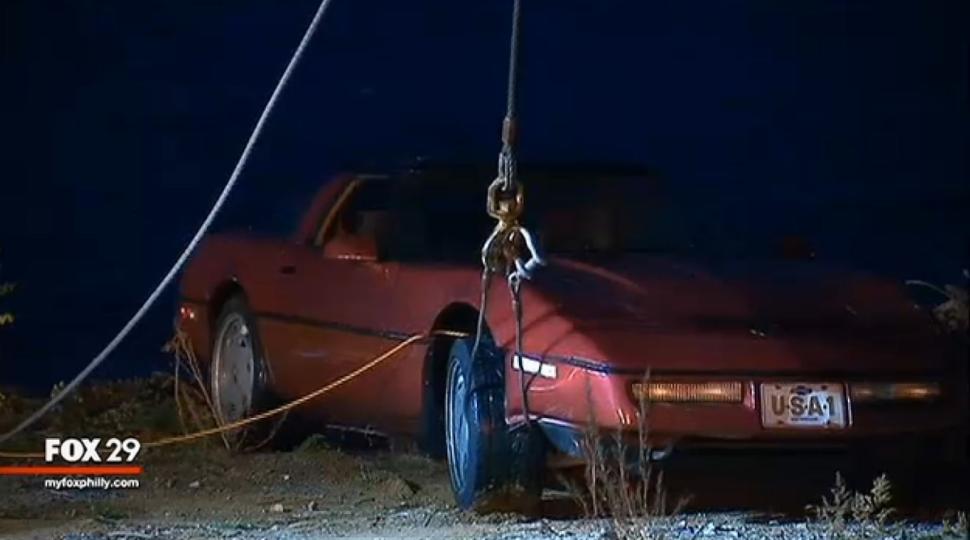 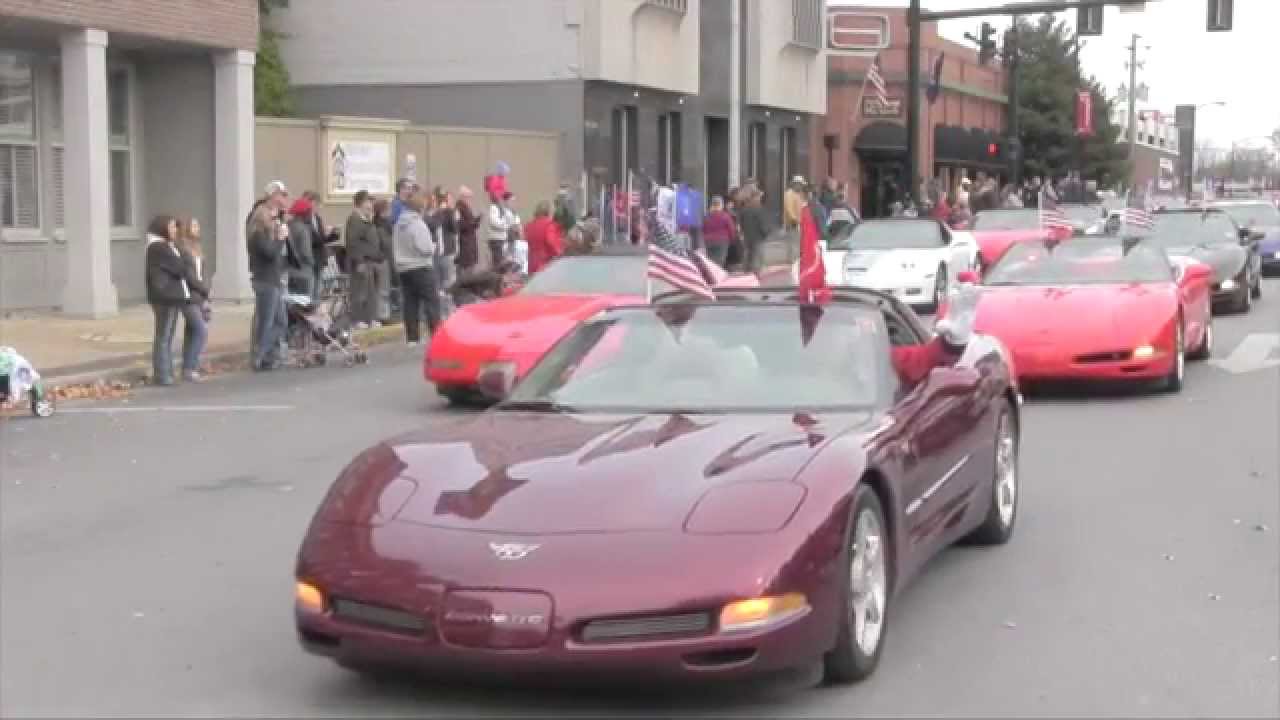