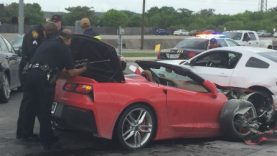 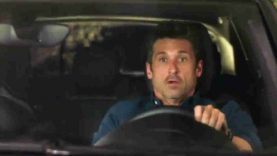 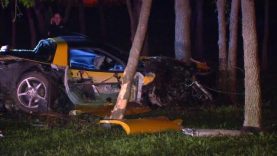 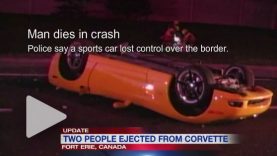 Man dies in Corvette crash across the border 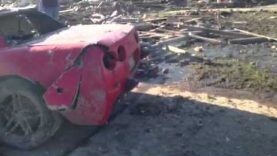 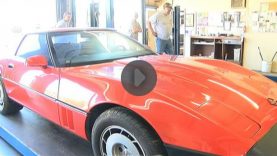 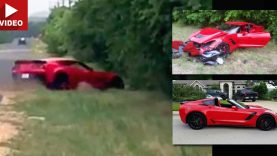 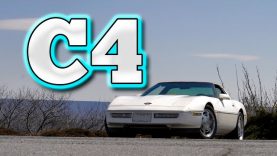 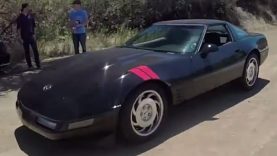 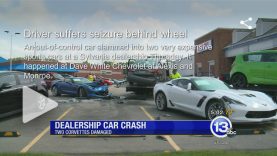 EVANSVILLE, IN (WFIE) – The owner of Speedy Oiler in Evansville says he’s thankful his business is still standing.

One was in the back office. The other fire started when someone lit an oil rag and put it into the gas tank of a Corvette.

Owner Tim Turpin says some items were taken, but not the company’s safe.

The Corvette had minor damage and burn marks. 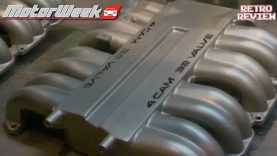 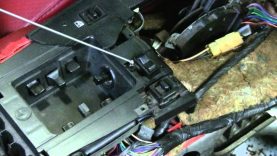 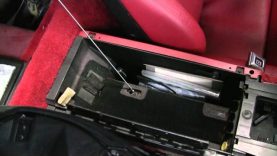 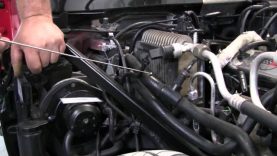 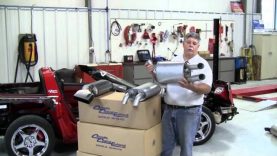 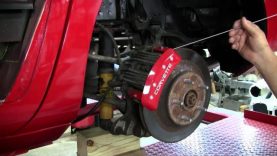 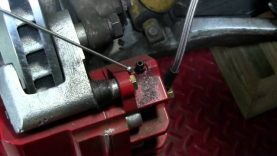 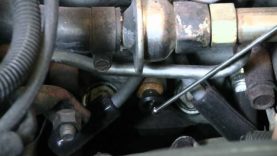