VAN NUYS, Calif. — A valet at Van Nuys Chevrolet dealership is accused of a joyride that culminated in the crash of a 500- horsepower Corvette, police said Saturday, according to City News Service.

The man walked away without injury, police said.

The high-performance Z06 model Corvette hit a fire hydrant, a light pole and several parked cars on Oxnard Street near Van Nuys Boulevard about 9:30 p.m. Friday — about a half-mile from Rydell Chevrolet, according to Los Angeles police with the Valley Traffic Division and a camera crew at the scene.

The driver suffered minor injuries and declined to be taken to a hospital, according to On Scene Video. 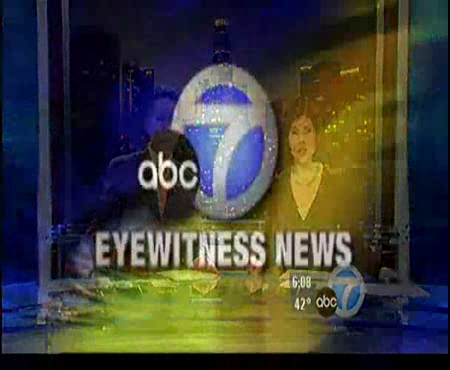 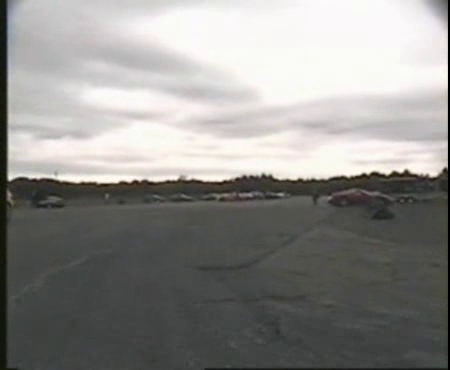