Last week, Dave White Chevrolet in Sylvania, Ohio, had two new Chevrolet Corvette Z06 coupes prominently displayed on its lot, presumably ready to purchase in time for the Fourth of July weekend. Instead, the Corvettes were involved in an accident that will put them in the shop for a long time.

According to 13abc Action News, a driver was exiting an off-ramp across the dealership when he started experiencing a seizure. The man lost control of his car, crossed an intersection, and slammed into a parked Corvette Z06. A second Z06 was also damaged. The report states the man’s wife, who was in the front passenger seat, attempted to steer the vehicle. Both the man and his wife are reportedly OK.

News footage shows one Z06 with severe front end damage, and it appears that the impact was big enough to deploy the Corvette’s airbag. Damage to the other Z06 looks relatively minor, involving the front bumper and fender. The driver’s car, a Hyundai Sonata, appears to be heavily damaged as well. The ‘Vettes were parked between a Volt and a Sonic, but those two cars were unscathed.

The report claims damage to the two Corvettes is estimated to cost at least $200,000. That’s a hefty estimate considering a new 2015 Chevrolet Corvette Z06 carries a base price of $79,995. 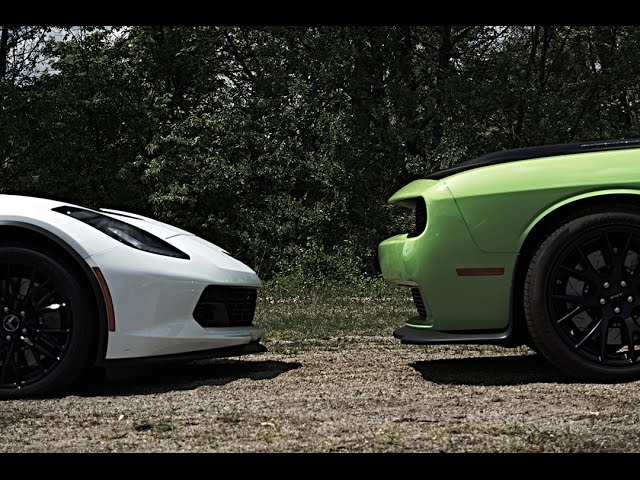 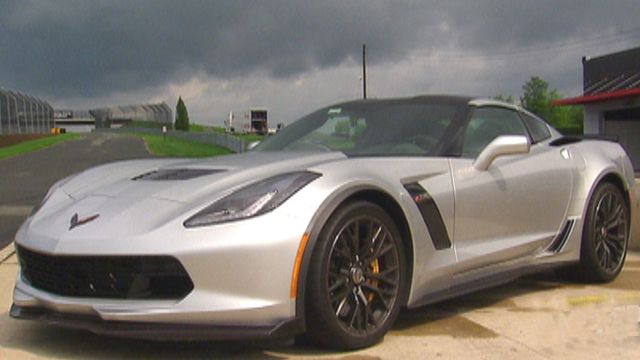