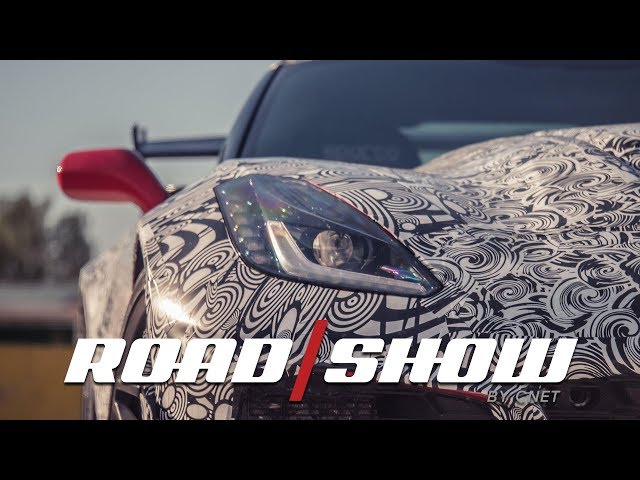 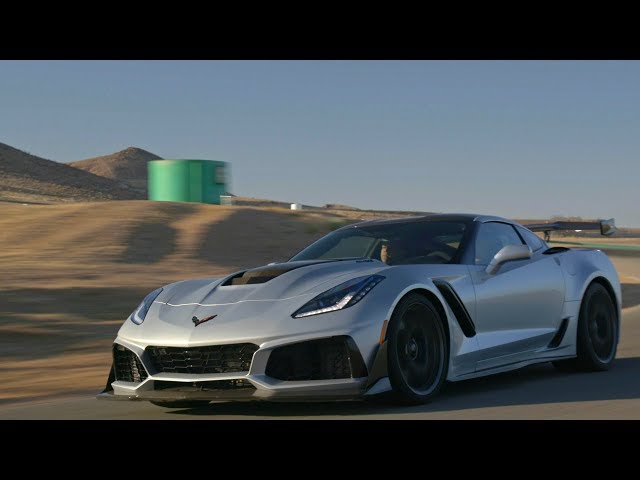 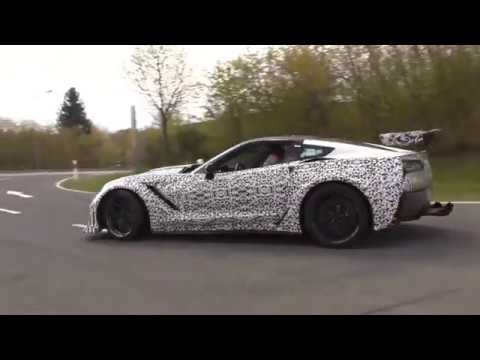 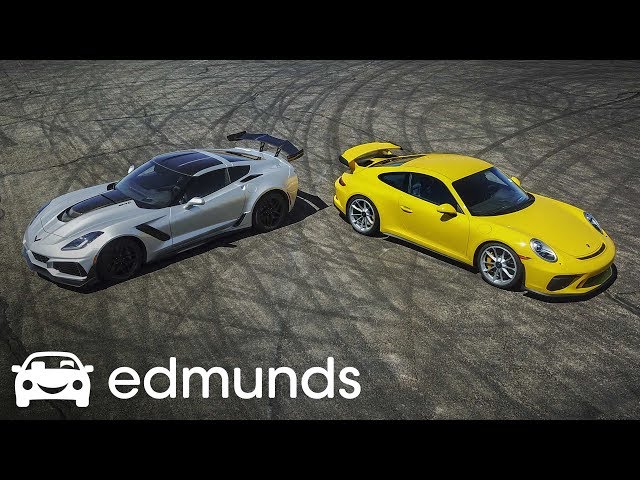 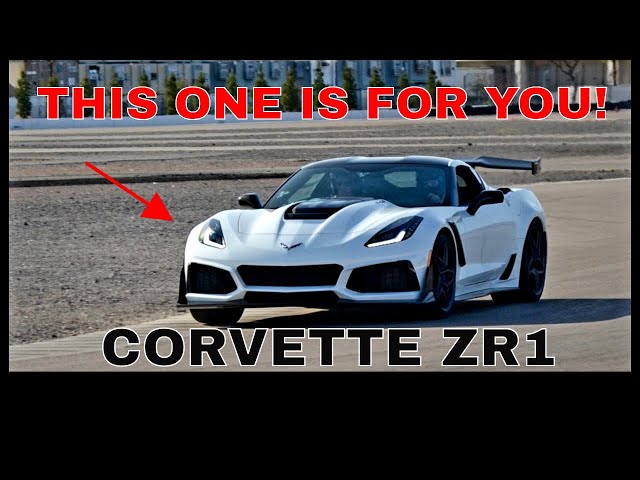 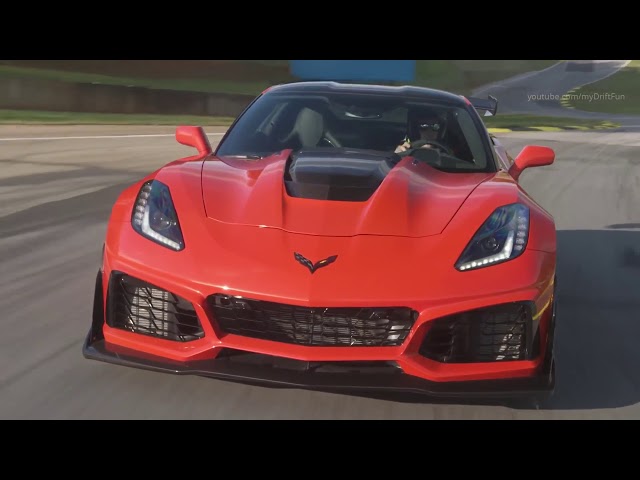 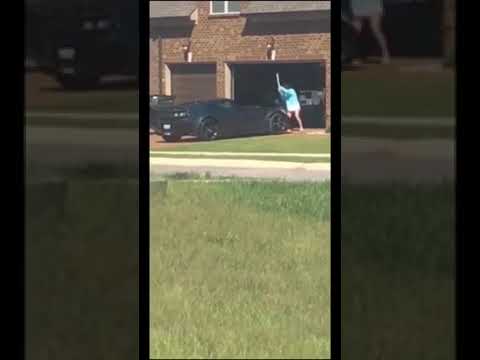 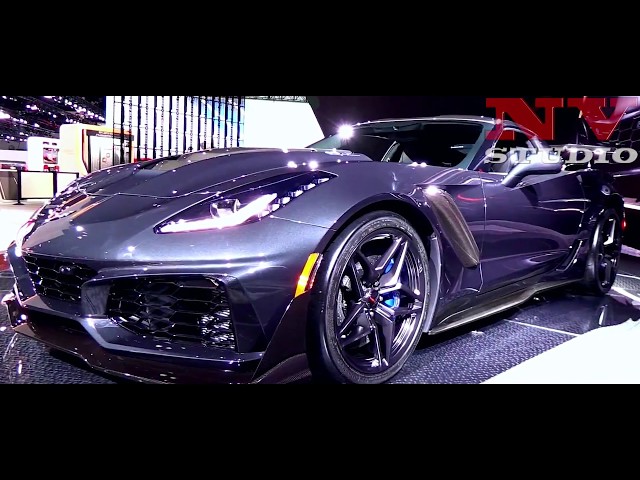 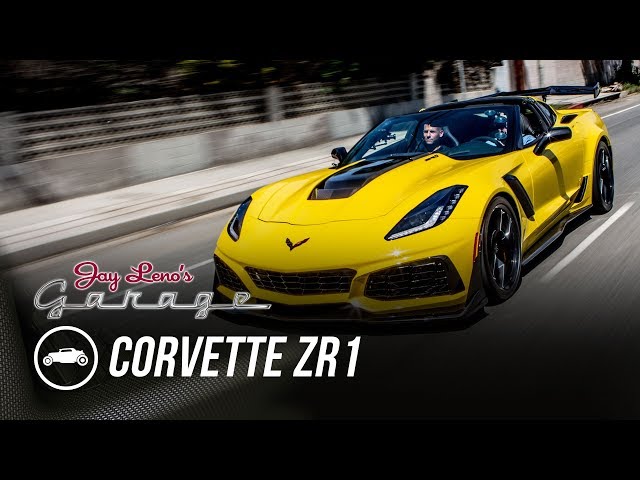 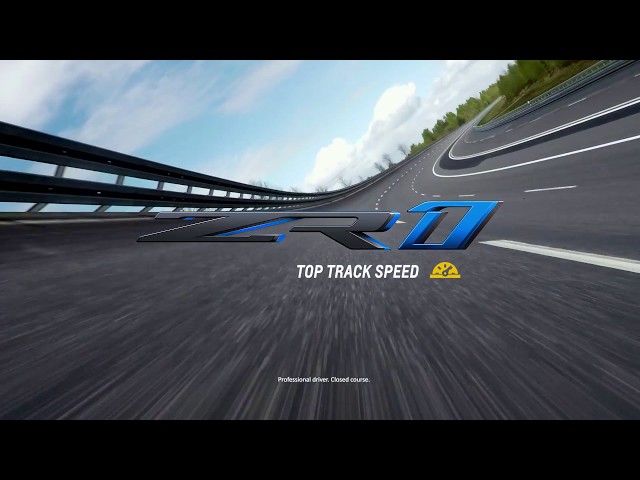 Recently, the Corvette Team at Chevrolet invited several automotive media companies to come out to Willow Springs Raceway to give them the opportunity to go on a ride along in one of the prototypes, and experience the sheer brutality of the ZR1 first hand.

In the video above, Roadshow Editor-At-Large Tim Stevens rides along in a 2019 Chevrolet Corvette ZR1 for a few laps, and thanks to the Corvette’s Performance Data and Video Recorder system, we can watch the tachometer, and speedometer as the car is running around the track.

Behind the wheel is Michael Tung – a Chassis Controls Engineer at General Motors, who has driven the ZR1 around Willow Springs around a hundred times now.

Asked about what kind of challenges Tung and the rest of the team faced when developing the ZR1, he replies: “Every time you have this much power, you’re going to be exercising these active systems a lot,” referring to the Corvette ZR1’s traction control. “That just means the integration and everthing’s got to be to a higher level, essentially. You’re going to be in traction control, or PTM, quite often when you have seven hundred fifty five horsepower.”

History of the MacBook