MotorWeek Magazines Takes the 2020 Mid-Engine Corvette for a Spin 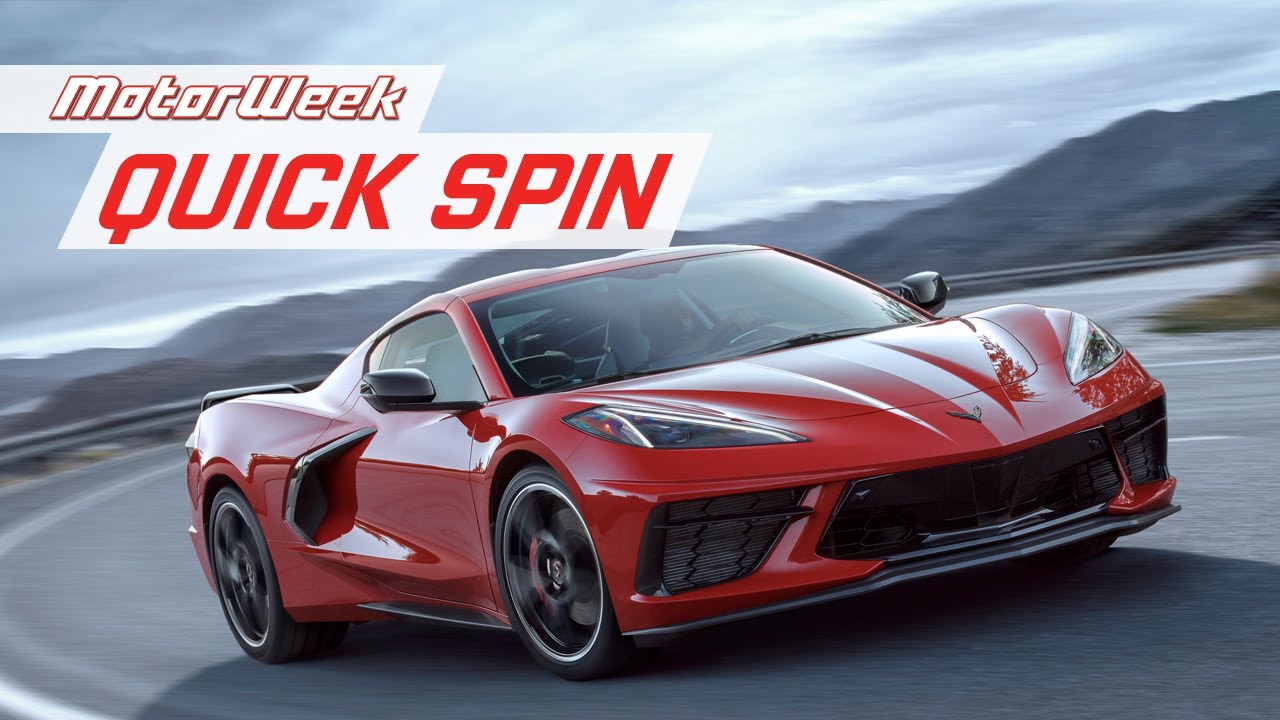 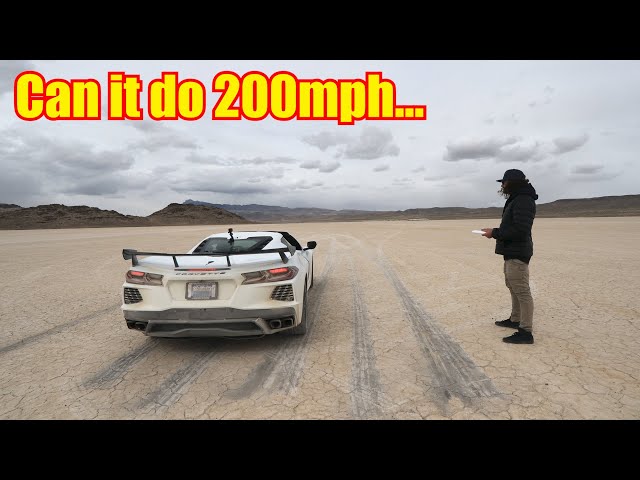 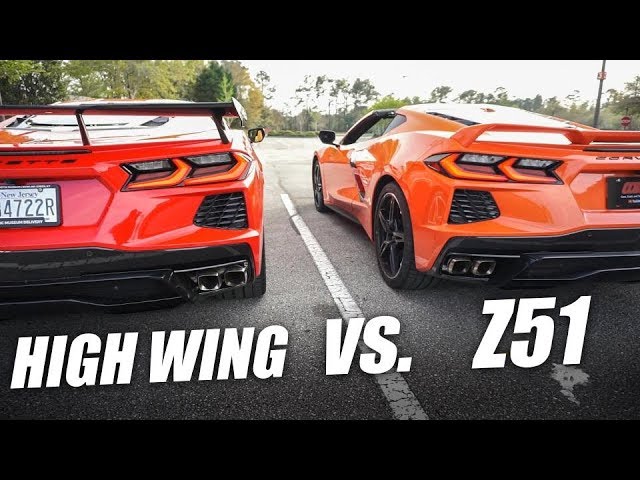 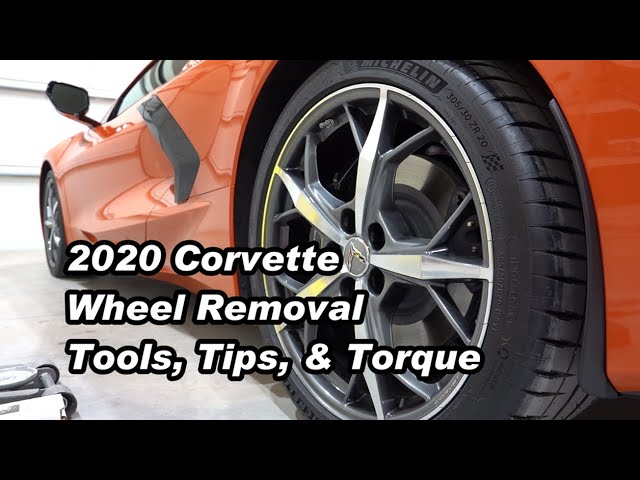 We’re off to Michigan to drive the most talked-about car of the year… the 2020 Chevrolet Corvette Stingray. The first rear mid-mounted engine Corvette is powered by a 495-horsepower 6-point-2-liter V8 mated to an 8-speed dual-clutch transmission. 0-to-60 comes and goes in just under 3 seconds with the Z51 Performance Package.

When you get in any mid-engine car and you can start it up the first thing you expect to hear is the engine rumbling away about 6 inches behind. This Corvette was as silent as any other well-done passenger car you can think of. When you’re idling you barely know the engine is even running. I was amazed at how quiet the car was when you put it in gear and do reasonable driving in standard modes. Punching it up to sport and track modes…. the engine… steering and exhaust wake up and the car sounds like the supercar it’s trying to be.

Something else we liked a lot…the view. With older Corvettes when you got in you had lots of hood in front of you and you really didn’t know where it ended. Well with this new Corvette you still don’t know where the front stops… but it slopes away from the driver so quickly… literally all you see is the road right below the cowl. Rear visibility is also surprisingly good for a mid-engine car.

The Stingray’s very driver oriented and well-appointed cockpit, naturally has digital gauges and a centralized touch screen, but with plenty of redundant controls.

We had an engineer with us during our drive on newly paved and curvy roads in and around the Ann Arbor area, but no track time. Still, the new-found lightness of the front end without a big hulking V8 sitting up there is almost startling. There was only a limited chance to push the car hard, when done so the new Corvette proved totally rewarding. It looks like a great start for a whole new kind of plastic fantastic.

The 2020 Chevrolet Corvette Stingray arrives early next year starting at just under $59,000. 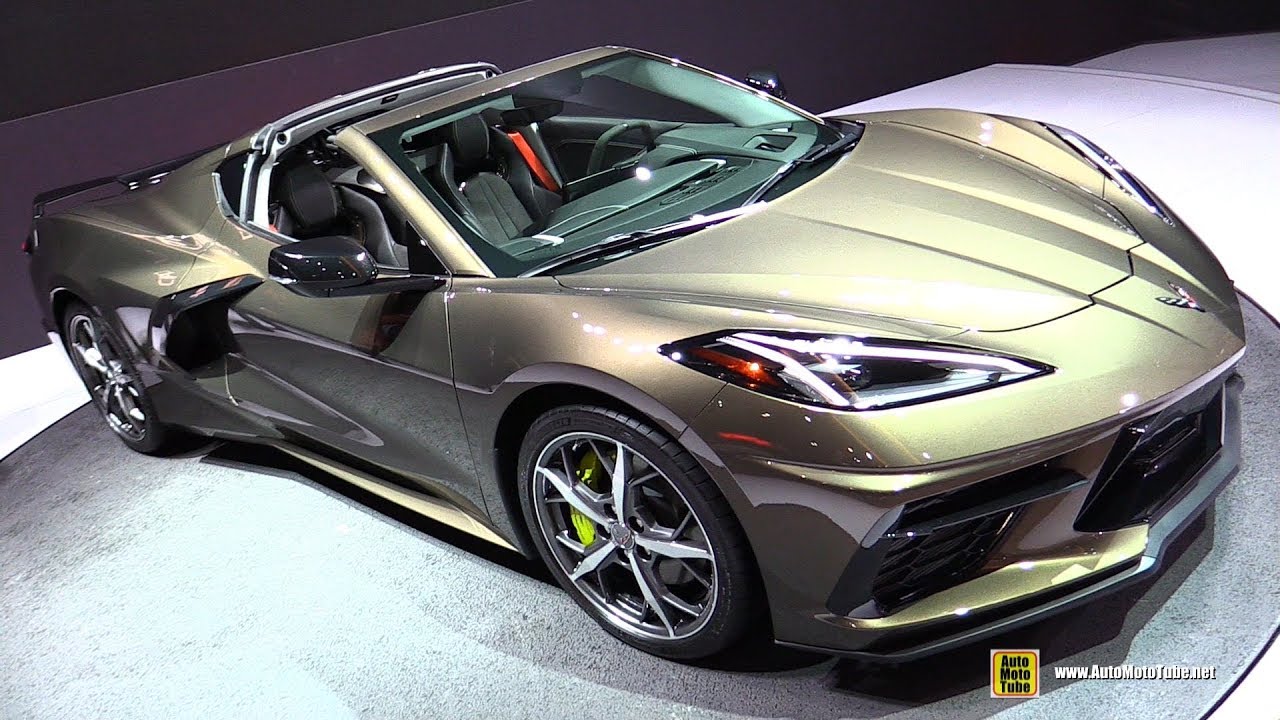