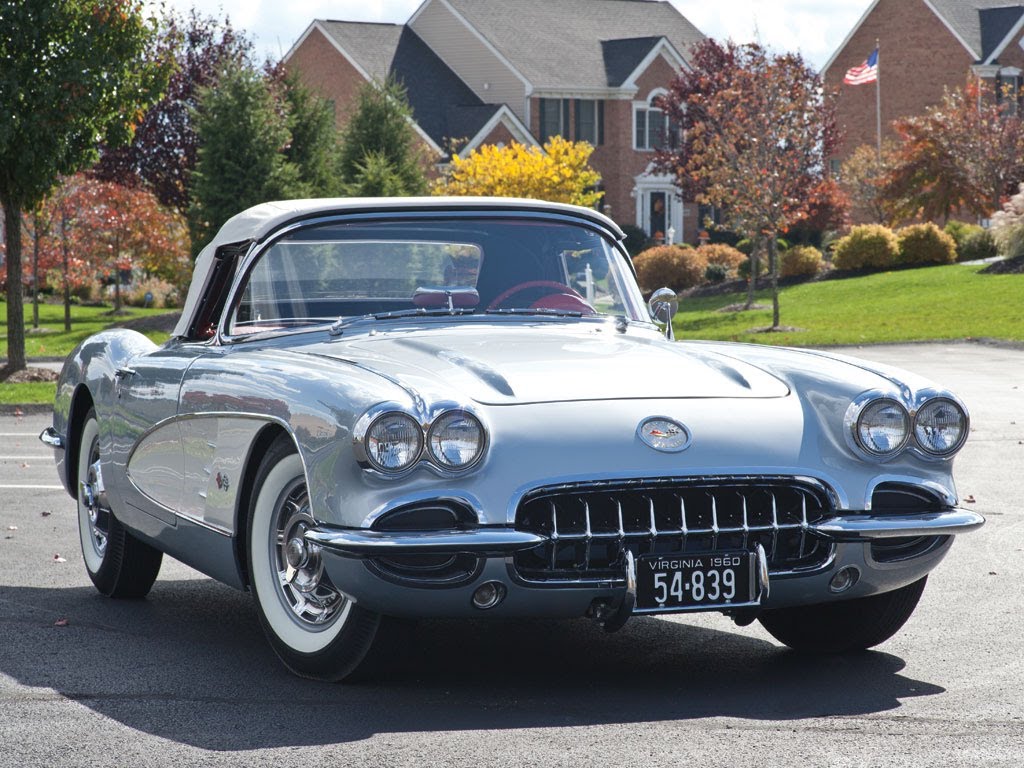 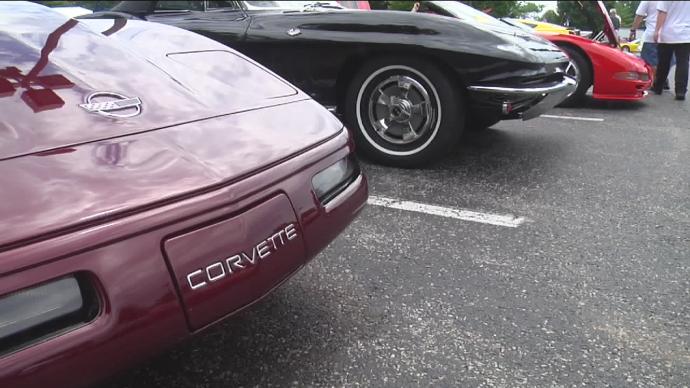 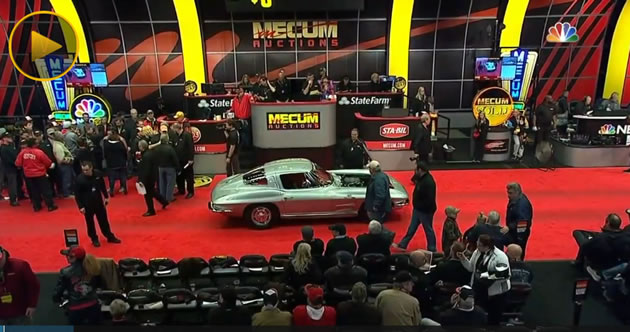 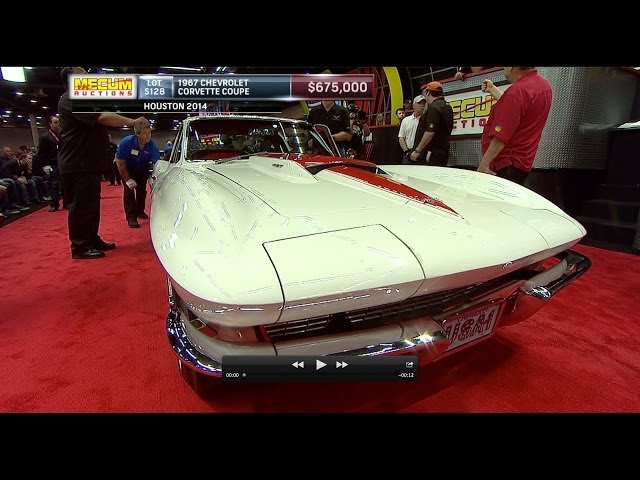 The horsepower race hit its stride in 1957 with the launch of the 283-cubic inch, 283 horsepower, fuel-injected Chevrolet Corvette. But the Rochester system was finicky, and many sportsmen preferred dual-carburetors, which offered 270 horsepower and cost $300 less. By 1960, the Corvette had come a long way from 1953’s wheezy six-banger with a two-speed Powerglide automatic transmission and side-curtains.

Thanks to Zora Arkus-Duntov, the Corvette had a sense of purpose, and the 1960 model had sway bars and an aluminum clutch. Five engines were available, ranging from 230–315 horsepower, two models had dual carburetors with 245–270 horsepower, and two fuel-injected motors offered 250 and 290 horsepower. The fastest fuel-injected cars could do 0–60 mph in 5.7 seconds, 0–100 in 16.7 seconds, and top out at 132 mph, but the 270-horsepower carbureted cars were close behind.

The car on offer is a show-quality, five-year restoration that is presented in its original colors of Sateen Silver with White Coves and has a red interior. It is a 270-horsepower carbureted car with a removable hardtop and a red headliner to match the interior, and it also has a very rare, white power-operated soft top. The transmission is a four-speed T10, surely the best $188 one could spend on an option that year, coupled with a 4:11 positraction rear end.

The restoration was directed by a 25-year owner in Boston. The car carries its original colors and everything was rebuilt, or replaced with NOS parts, and the seller states that paint, chrome, and panel fit are faultless, with the chrome straight and bright, including the last year’s aggressively toothy grille and inset taillights. The engine compartment has the correct ignition shielding. The car is fitted with an original Wonderbar radio, a courtesy interior light, sunshades, and a temperature-controlled fan, and it rides on wide-whitewall, cross-ply tires.

The seller has owned 100 Corvettes over the years and says the interior is the one of best he has seen. While restored to NCRS and Bloomington Gold standards, this car has never been shown since completion, and the new owner will have the excitement of doing so. 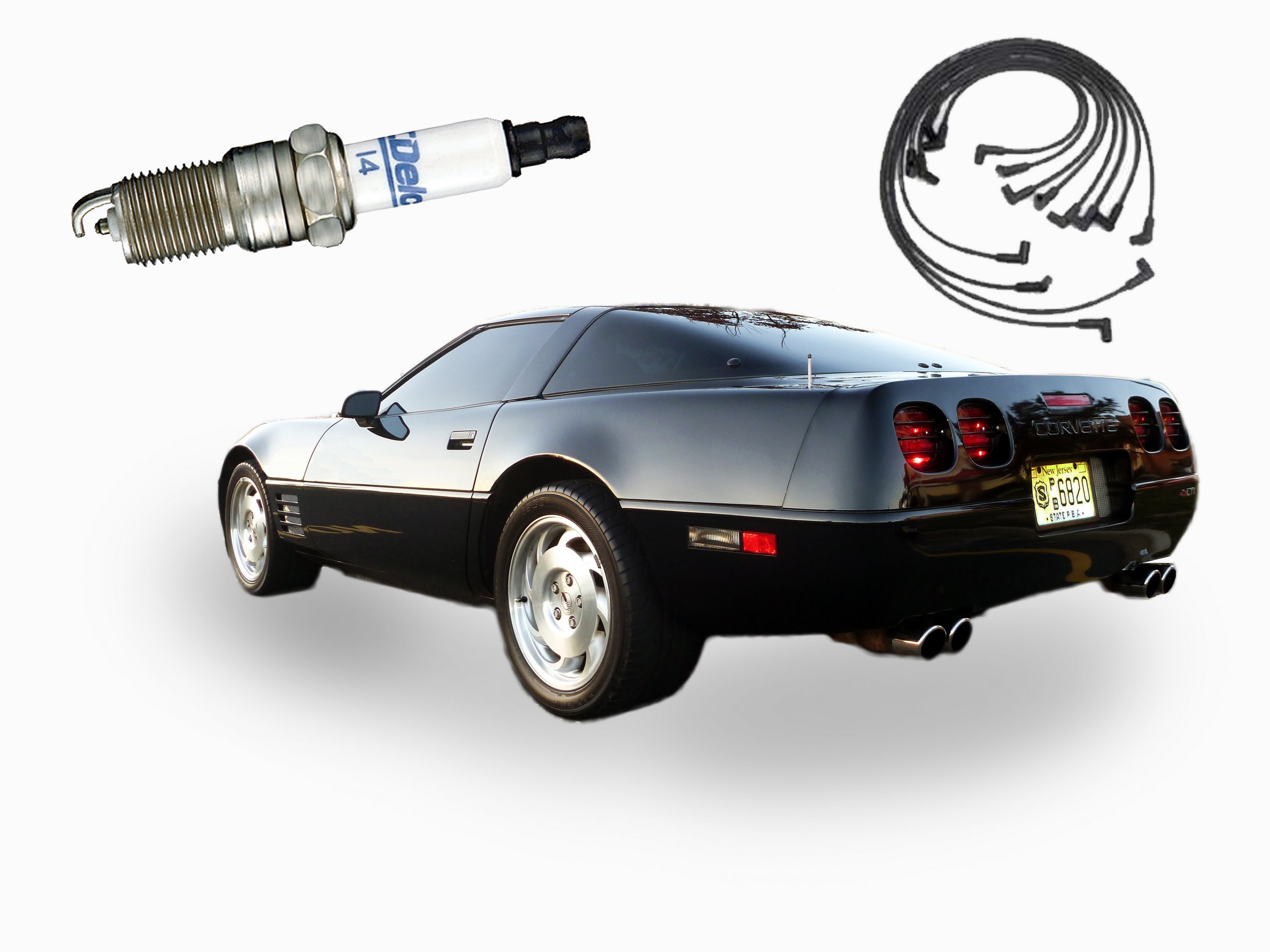 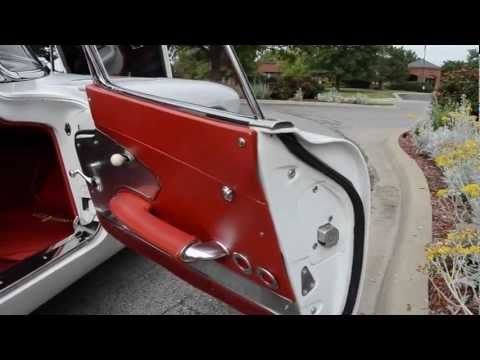