The man who has lead Bowling Green’s corvette plant since 1993 will retire next year. Will Cooksey announces his retirement after a much celebrated career with General Motors.

The corvette has received many awards under his leadership Including “America’s Best Automobile of the Year” and “Best Sports Car*” by Money magazine, among others.

Cooksey will retire in March of 2008.

His replacement is Paul Graham, who is currently the plant manager at the Fairfax Assembly Plant.

Graham has worked at numerous GM facilities around the country and in Mexico.

He will become plant manager in January. 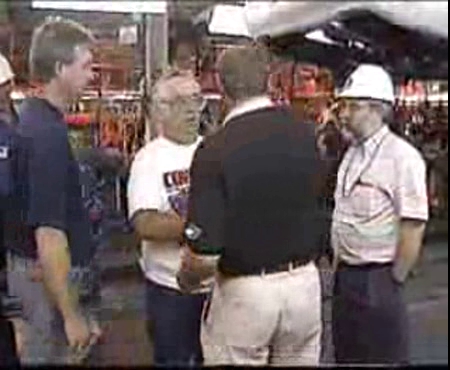 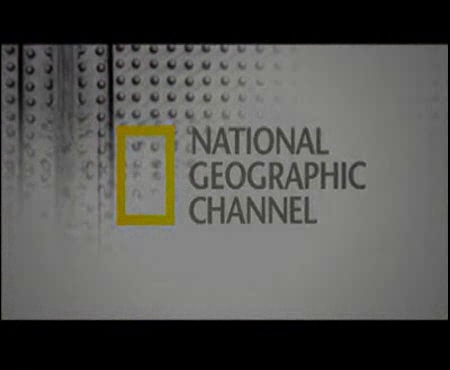 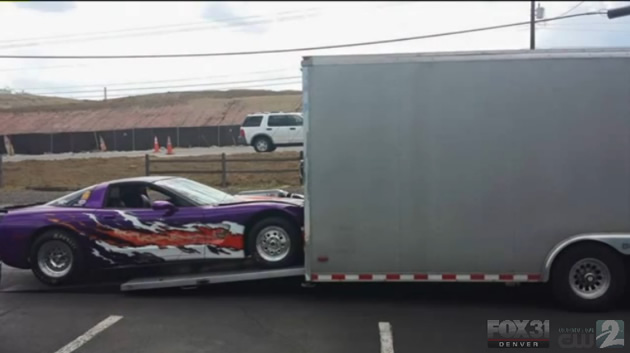 Theft of valuable trailer for special Corvette caught on camera 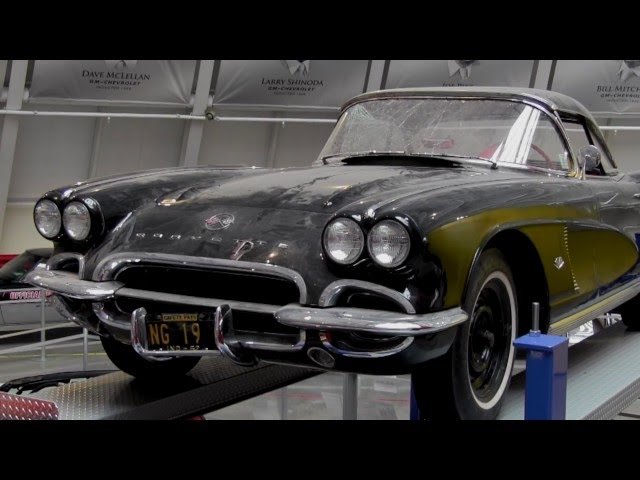 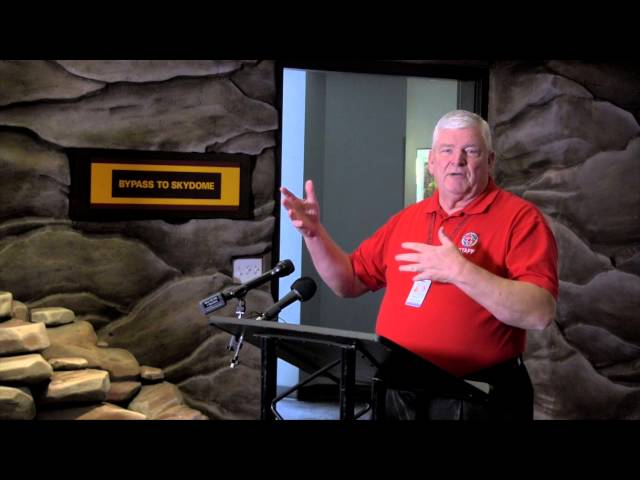 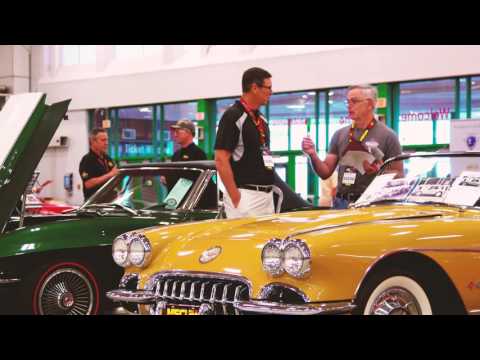 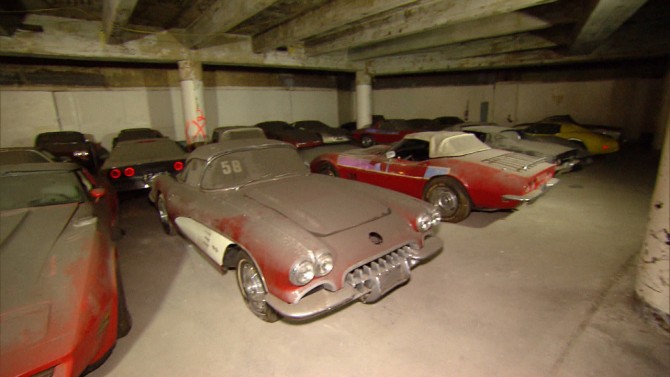 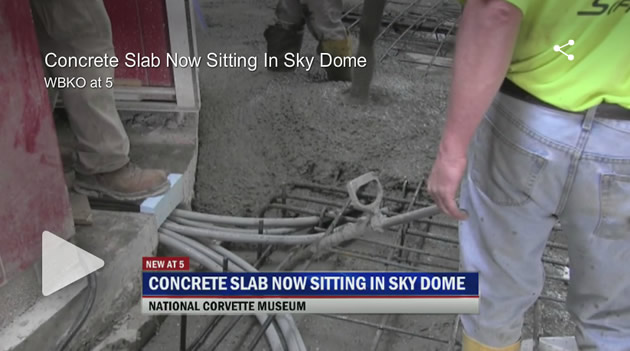