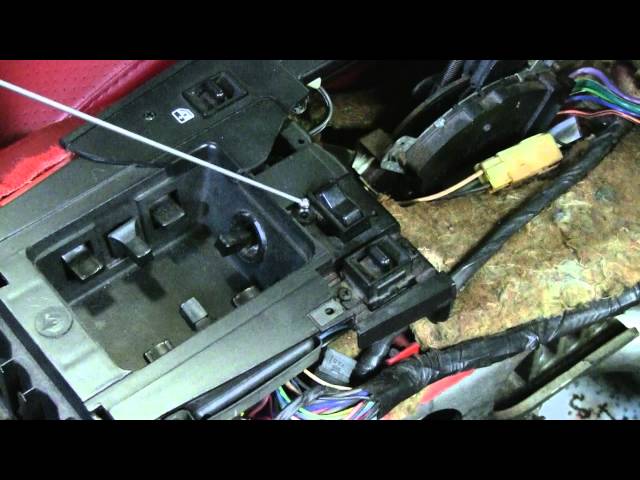 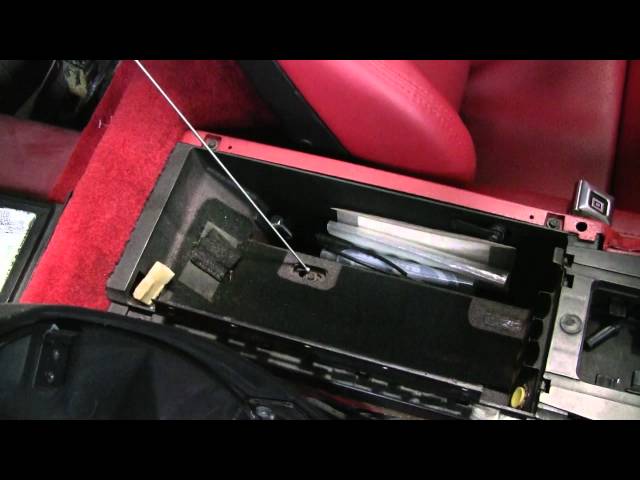 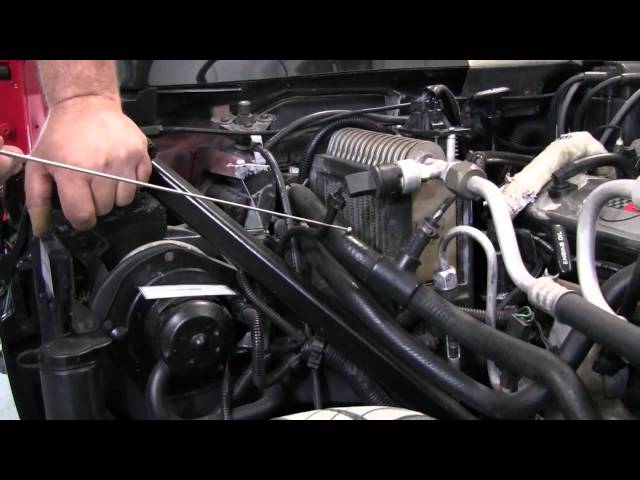 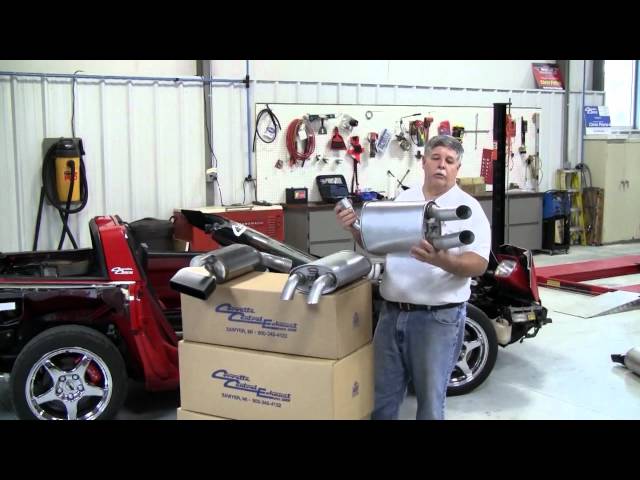 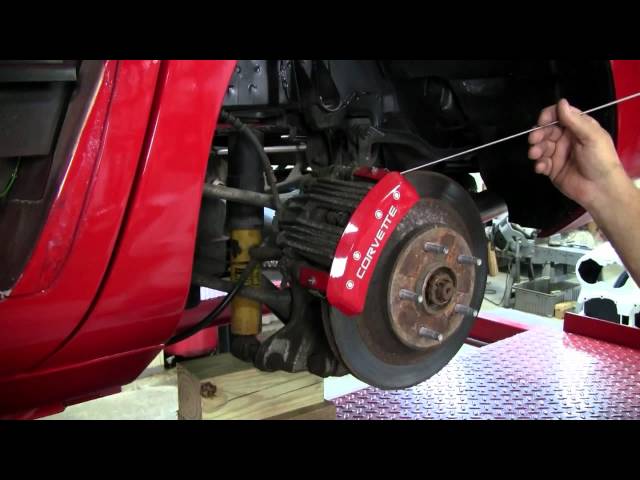 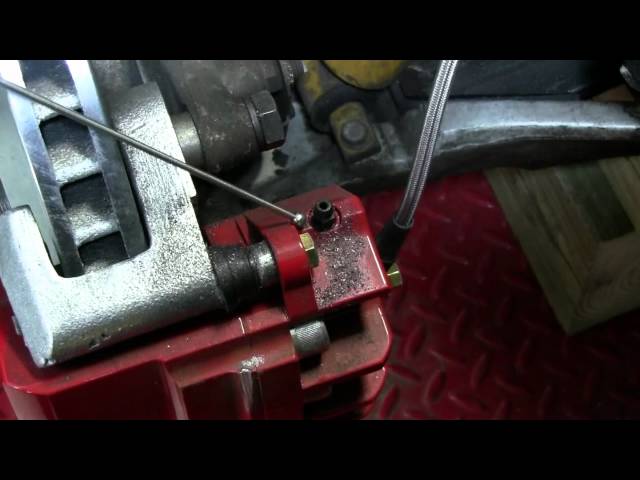 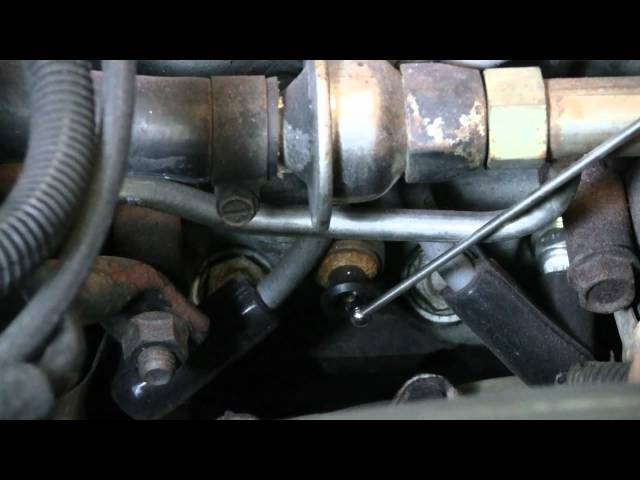 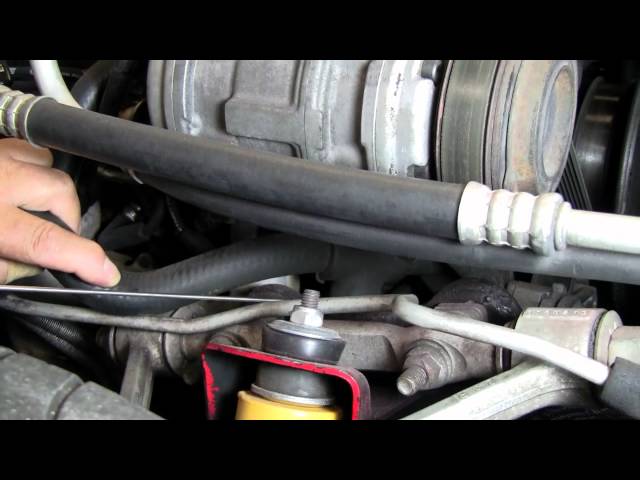 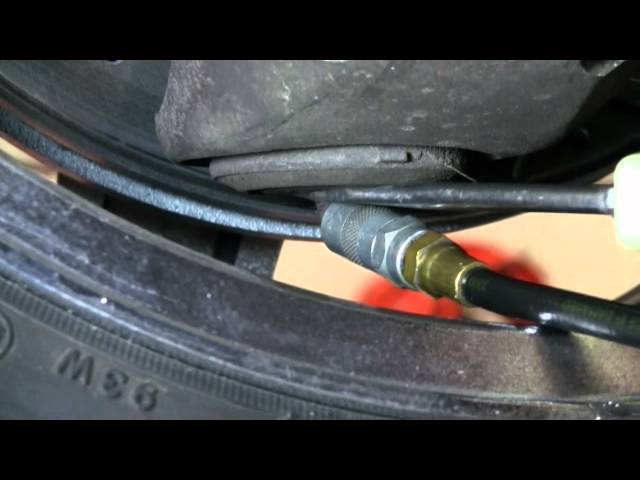 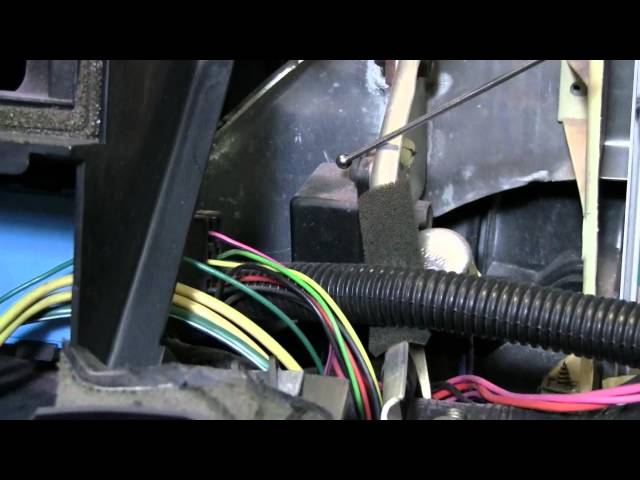 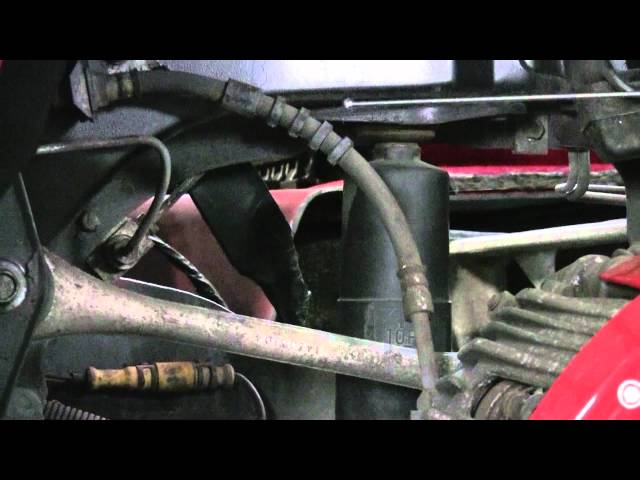 When the fourth generation Corvette was introduced in 1984, many innovative build techniques were implemented. Early Corvette amenities were becoming standard equipment while new options filled every available inch of dash space. The 1984-1989 C4 dash had more modules and controllers to integrate behind an already tight dash area. 1990-1996 Corvettes added more modules along with airbags to the already restricted dash space.

After years of working with C4′s, it was apparent that any one without good information would have a difficult time diagnosing electrical issues. Repairing would also be difficult because many internal dash components can not be seen. For example, anyone that has had the daunting task of replacing a heater core in a C4 knows how tough the dashboard is to work on.

C4 body and chassis construction was another area that was new to the automotive industry. Stranded fiberglass body panels were no longer used, as Sheet Molded Composite (SMC) panels were implemented. The SMC panels were similar in construction with the exception of two epoxy panels sandwiched as a mat material. In this application, the epoxy panels and mat are pressed under high pressure in a mold to form body panels. Chassis and body are then integrated as uni-body construction, requiring different repair techniques for both body and chassis. We often wondered if anyone at GM had to replace a taillight bulb or service an antenna.

For more information visit our blog post at http://blog.corvettecentral.com/2010/10/why-cut-up-a-c4-corvette/.