LONGVIEW, TX (KLTV) – We all look forward to retirement someday, but what will we do with all that time? One Longview man has so much going on, one day he may have to retire from retirement.

He was raised a farmer, retired from Southwestern Bell in 1991, and, among other things, has s building in an undisclosed location in Longview. Why is it undisclosed you may ask? Well, Johnny Minze has a few motorcycles to tinker with, but that’s just the beginning.

He doesn’t really have to tinker with that Corvette much, but he does drive it. In fact, he’s driving it to Tyler this weekend to the East Texas Auto and Cycle Show.

“Most people have never seen a purple car with yellow wheels” Minze stated.

“Right, right, people just almost have to come over and take a look at it and say ‘what in the world is this?’” Minze said.

The 1998 Indianapolis Pace Car is not in the show, it’s just what he’s driving to it. He says sometimes when he does that he steals a little of the car show’s thunder, but when he does enter it in a show, it gets noticed.

“It may not win first place, but it will place somewhere. We always come home with a trophy,” Minze stated. “It draws a lot of attention because most people have never seen one before.”

He says strangers have taken thousands of pictures of it. He was at a show recently where they were giving away a quilt.

“Somebody had taken a picture of my car and quilted it onto the quilt,” Minze said.

There were only 1,163 pace car replicas built, but one look under the hood and you know why this one is special. The previous owner painted and chromed the engine and added LED tail lights. They don’t come like this from the factory.

And about the Corvette?

“They’re really nice. I don’t know how to describe them, but they’re just great. I love them,” Minze added.

“My daughter said this car was so ugly it was pretty,” Minze recalled.

Minze also keeps busy on his ranch where he has a hundred head of cattle, and he makes sausage out of wild hogs he hunts. 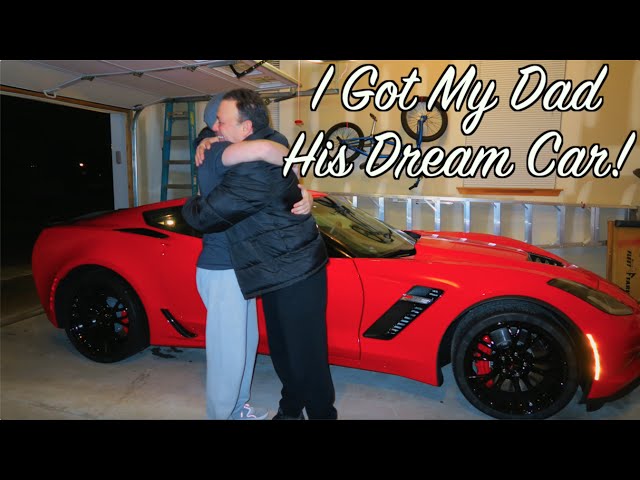 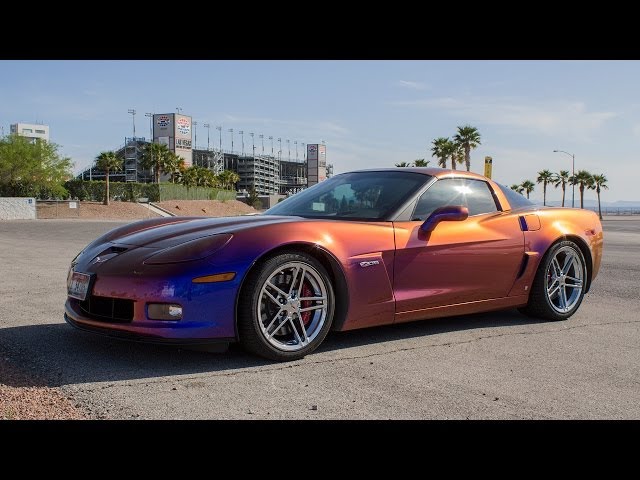 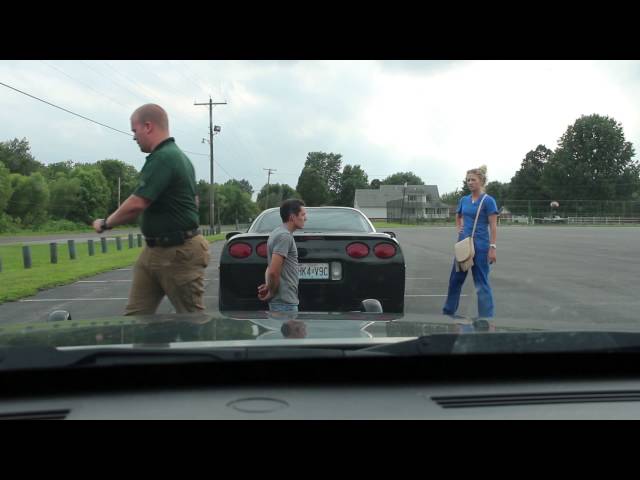 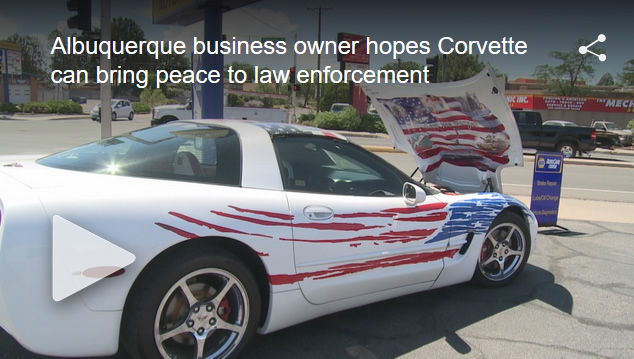 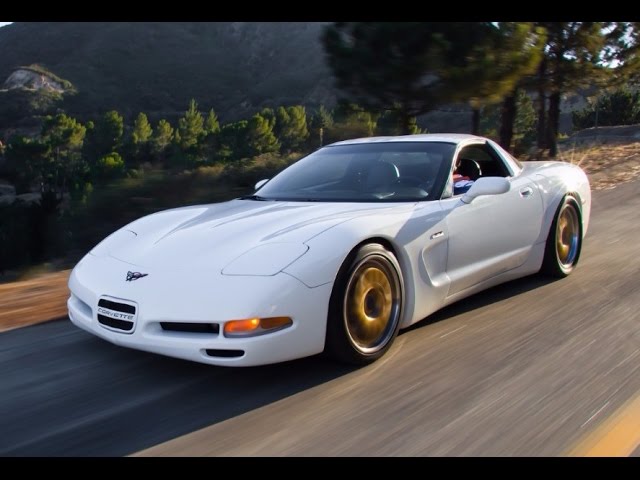 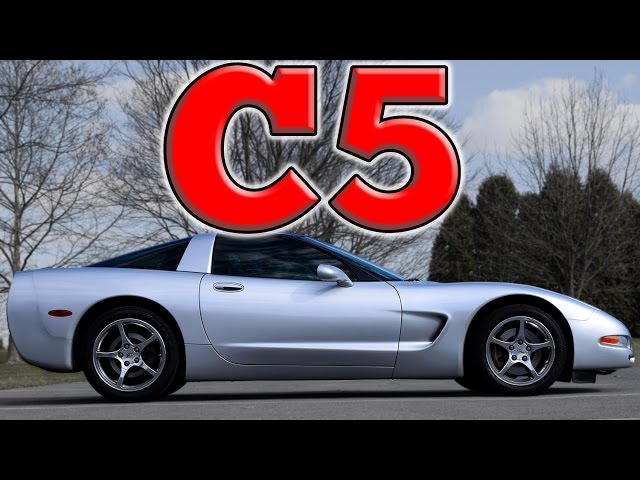 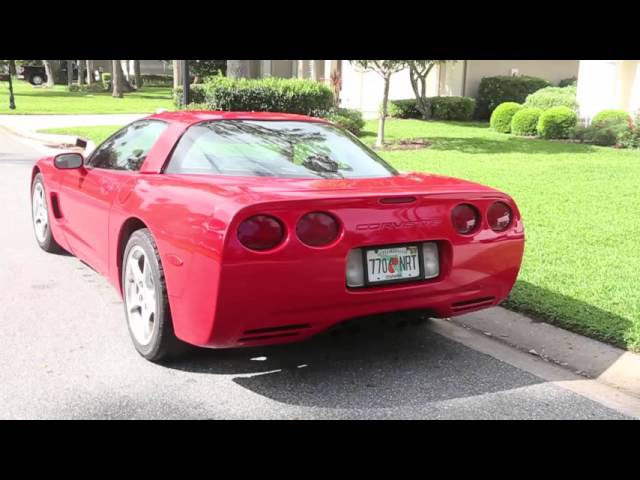