As a Vice President of the United States, Joe Biden is not allowed to drive a car during his term. Even when he’s done, the Secret Service won’t let him climb behind the wheel of a car for an additional six months.

However, they decide to make an exception for Biden when Jay Leno selects Biden and his 1967 Corvette Stingray for a segment on the CNBC reality business show “Jay Leno’s Garage.”

The 1967 Corvette Stingray originally sold for about $5,600 and was a wedding gift from his father. Today, the mid-year Corvettes is worth around $78,000. The value isn’t as important to Biden as the performance of the Stingray is. He admits he loves to go fast and the ’67 can scoot to 60 mph in just 4.7 seconds. Not bad back in the day!

But to Biden, it’s not about the value. It’s about the speed. His Stingray goes 0 to 60 in 4.7 seconds, and he admits he likes to go fast.

While out driving with Jay Leno in the passenger seat, who do they run into? The former Secretary of State, Colin Powell and his 2015 Corvette Stingray Z51. Shortly after, both Corvettes pull up along side one another in an open parking lot and Powell and Biden start comparing notes.

Watch the video to find out what happens next! 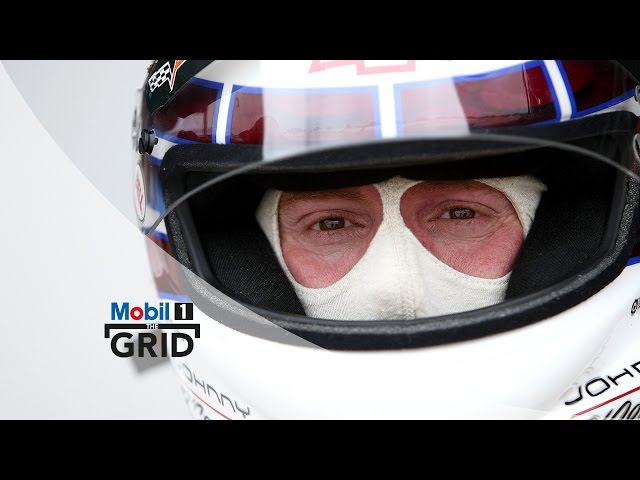