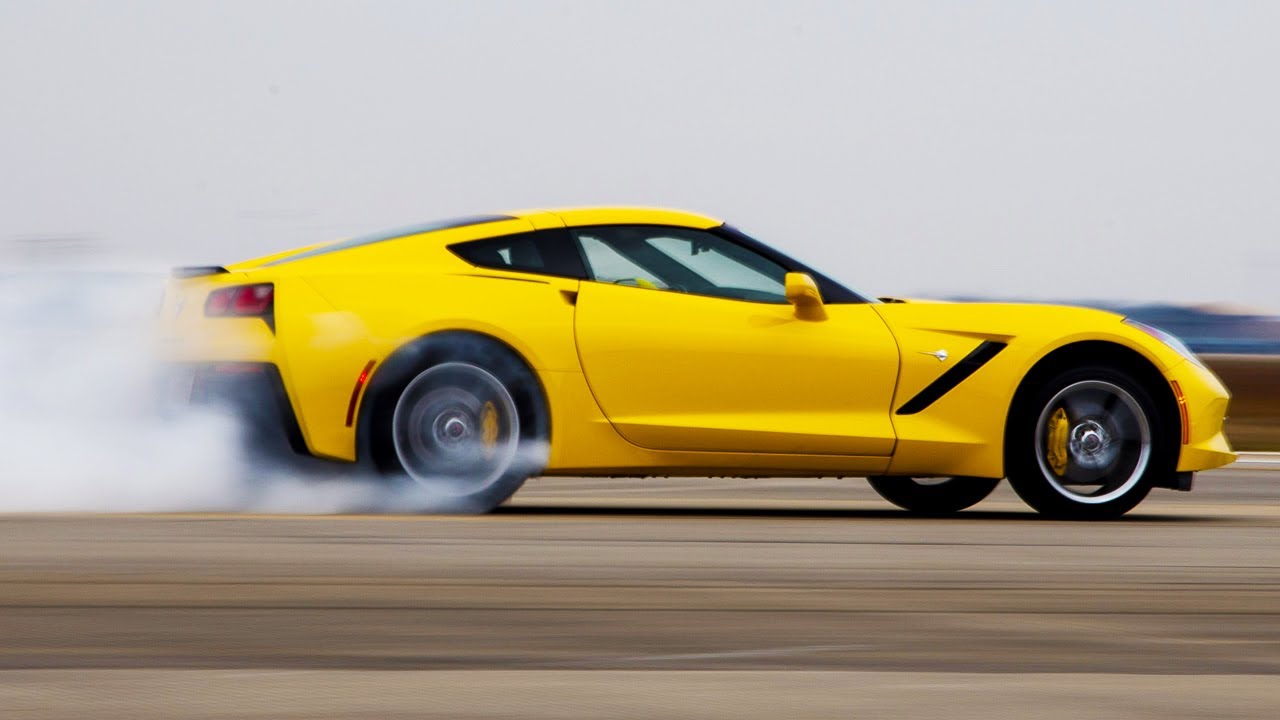 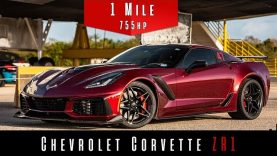 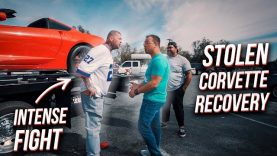 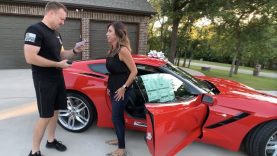 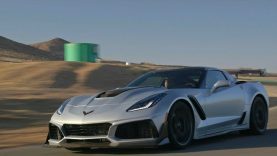 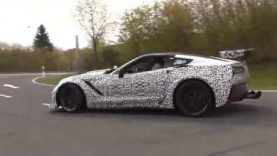 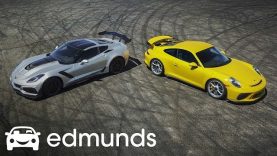 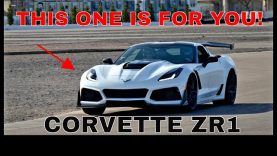 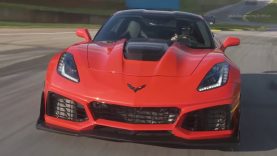 How to Replace the Heatercore on a C3 Corvette