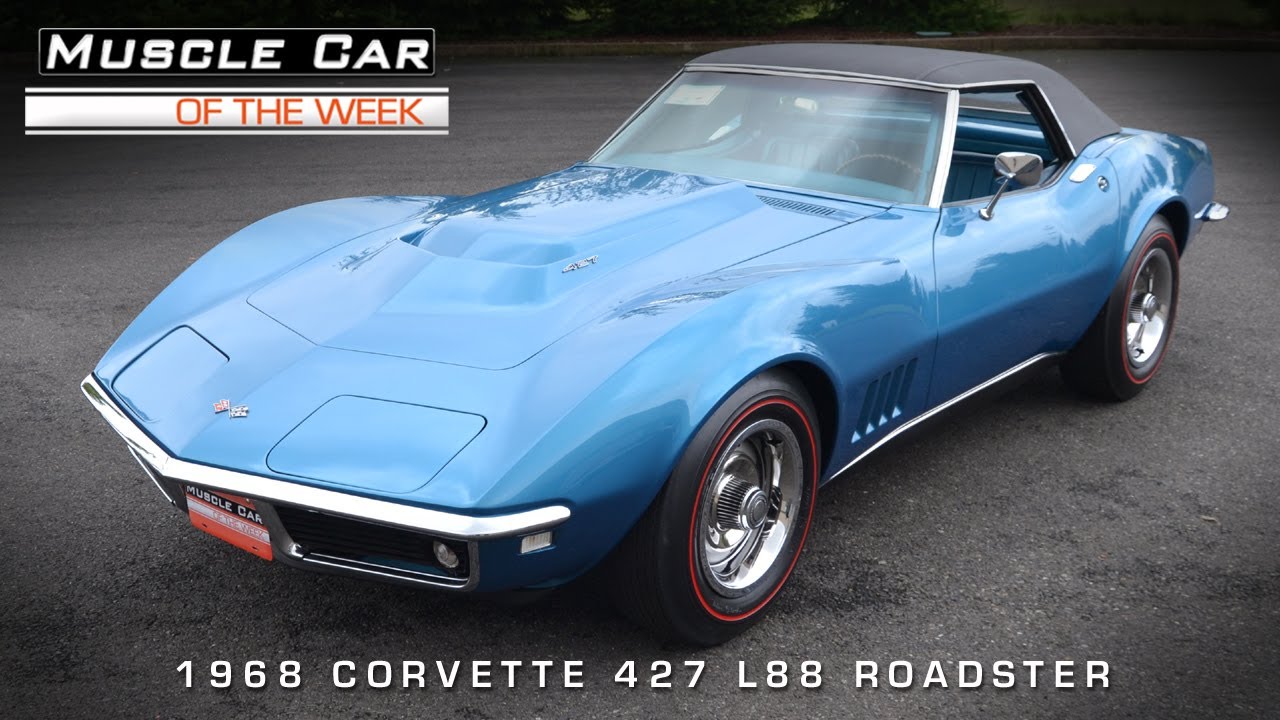 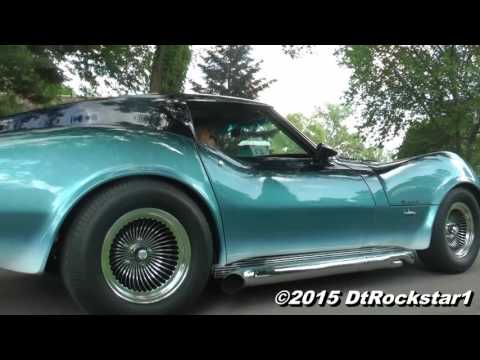 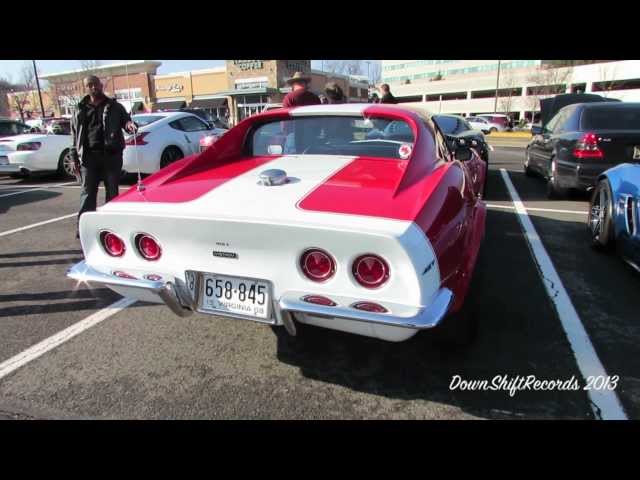 The Corvette changed for 1968, evolving into the 3rd generation for the American sports car. The sleek new styling looks like full speed standing still, a trait shared by most Corvettes. This week’s Muscle Car Of The Week could be considered the top-gun of all ’68 Corvettes, as it carries a 500+ HP 427 under the hood, an optioned named the “L88”. L88 cars featured not only a distinctive hood, but a whole list of performance enhancements… the F41 performance suspension, J56 heavy duty brakes, a Muncie M22 4-speed transmission, and of course, the 12.5:1 compression 427 V8. The LeMans Blue roadster in the Brothers Collection is one of only 80 built in ’68, and it might look like a nice Sunday cruiser, but it was a thinly disguised race car sold to the public! 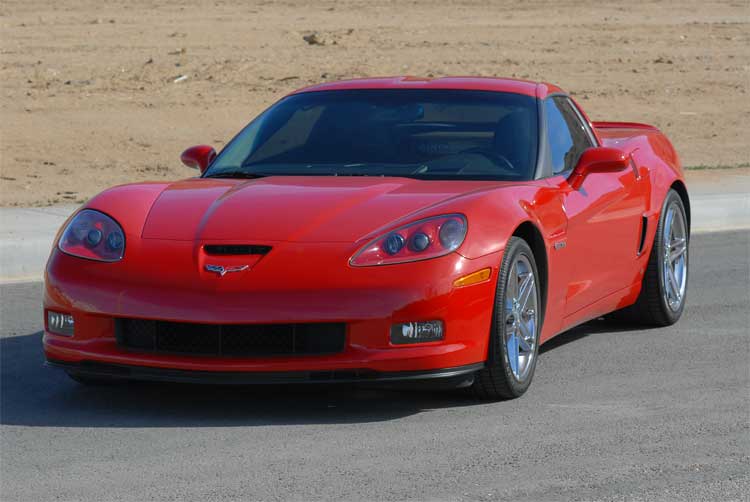 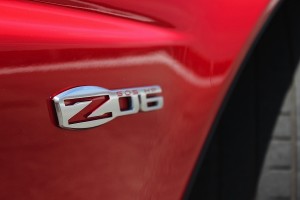