The driver of a classic Corvette lost control and drove right into a wall in front of a crowd of car enthusiasts Sunday in Del Mar.

NBC 7 obtained video showing the red vintage car driving along a stretch of road near the Del Mar Fairgrounds Sunday around 4 p.m.

The cars are driving on asphalt that appears to have been used for donuts.

The Corvette driver accelerates and there’s a loud squeal of the tires when suddenly the Corvette begins to fishtail and heads straight for a concrete wall.

A light pole crashes down on the car.

San Diego County Sheriff’s Deputies said firefighters were called to the scene but didn’t transport anyone to a hospital.

The 2015 Good Guys Auto Show was taking place at the fairgrounds this weekend. 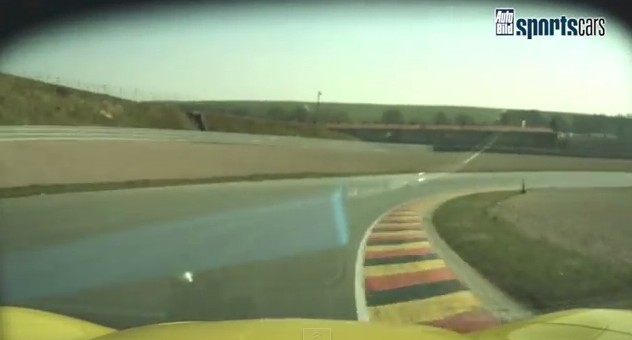 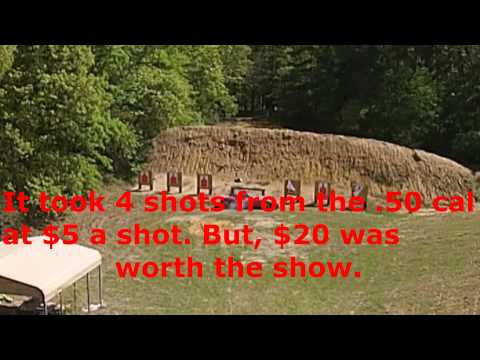 North Texas Viper Club Blowing up a Corvette with Tannerite