PHOENIX, AZ – The suspect in an Wednesday morning Ahwatukee murder led police on a high-speed pursuit across Phoenix roadways Wednesday before crashing and being shot dead.

Multiple agencies are investigating of the string of events that ended with a violent crash in north Phoenix.

Glendale police are investigating how the suspect obtained a white pickup truck. They responded to a scene where gunshots were reportedly fired by the suspect.

Phoenix police spokesperson Alan Pfoel said the suspect then ditched the truck and stole a Corvette from a person at gunpoint in north Phoenix.

The suspect attempted to steal cars and property at gunpoint from other people several times throughout the day, according to police. Nobody were injured in those attempts.

The pursuit ended shortly after the driver of a yellow Corvette went off I-17 in north Phoenix as a police vehicle rammed the Corvette into a traffic light pole after it spun out. Two officers fired shots, and police say the suspect did not fire shots at police.

The man was pronounced dead at the scene, police said.

Police surrounded the vehicle before pulling the suspect out. No officers were hurt. Police found a weapon inside the Corvette at the crash scene.

The crash and shooting happened at the intersection of North Valley Parkway and Dove Valley Road.

Aerial footage showed the Corvette was on fire as fire crews doused it in water.

A construction worker who was working near the scene said it was a difficult experience.

“[It’s my ] first time ever really witnessing anything like this,” he said. “It’s just hard to get a grasp on because, you know, we’re working here and next thing you know, we hear helicopters, a crash and gunshots being fired.” 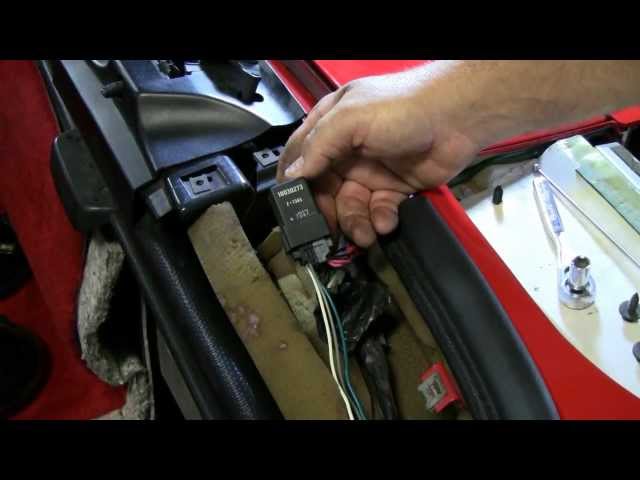 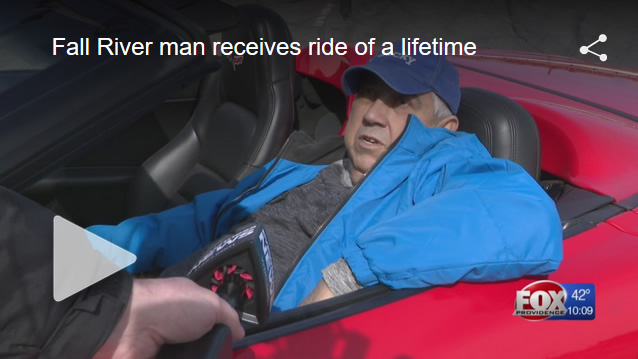