The Corvette crashed into a pole on the side of the road at approximately 2:20 a.m.

Two people were hurt, including a 22-year-old man. One had to be removed from the vehicle by emergency crews. Both were rushed to the hospital. The passenger who was trapped remained in critical condition on Friday afternoon.

Authorities said they were investigating the crash as a felony because of the number of factors involved including speeding and serious bodily injury. It is unclear whether alcohol was involved.

Police said the driver tried to run away after the crash. 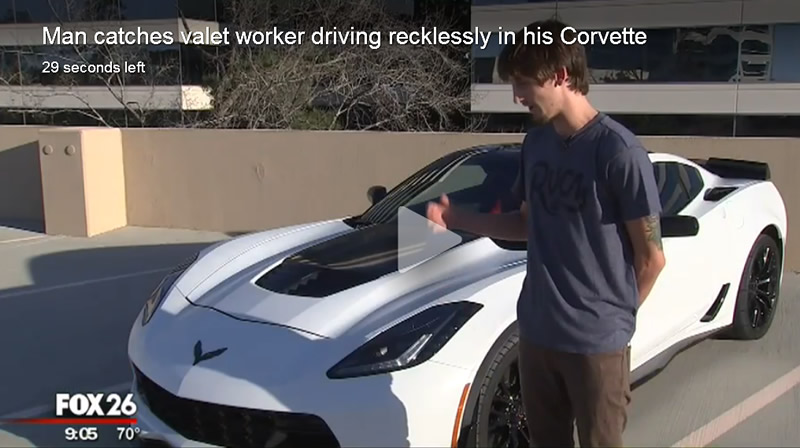