(KMOV) – Police say one suspect is in custody and two others are at large after one of them stole a man’s Chevrolet Corvette before crashing it into a building near Lafayette Square early Wednesday morning.

Authorities say a 56-year-old man was leaving his south St. Louis home in the 2500 block of Nebraska around 2 a.m. when an older-model Chevrolet pulled up behind him and began flashing their lights.

The victim pulled over and got out of his Corvette to talk to the suspects. The suspects then got out of their vehicle and began beating the victim.

One of the suspects, a 29-year-old man, got into the Corvette and sped off. The other two suspects fled the scene after the victim threatened to call police.

A short time later, a police officer saw the Corvette speeding by near the intersection of Jefferson and Gravois and tried to pull the vehicle over.

The suspect kept going and eventually crashed into a cell phone store in the 1600 block of Jefferson near Lafayette.

Crews responded to the scene and extricated the suspect, who was trapped, from the car. The suspect was then transported to the hospital in stable condition. Authorities say a St. Louis police officer was onboard the ambulance.

Charges have not yet been filed in the case. 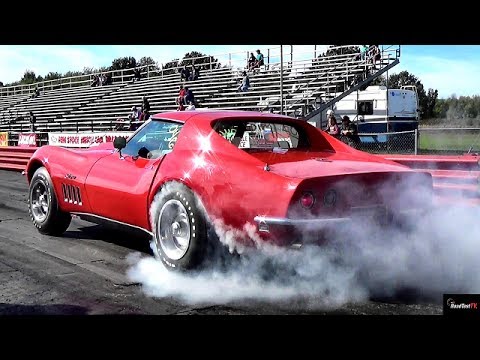 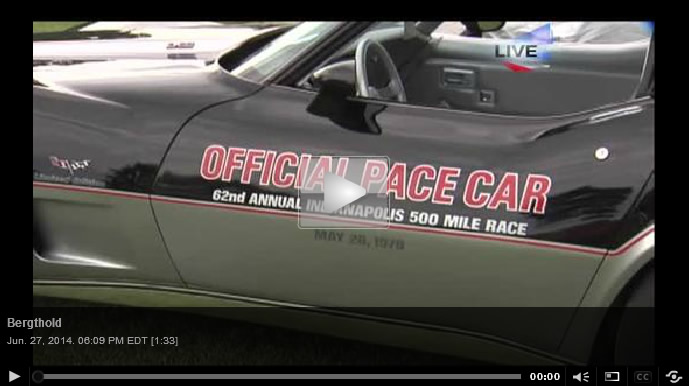